The introduction of new technologies has the potential to impact local, state, and national economies in significant ways. 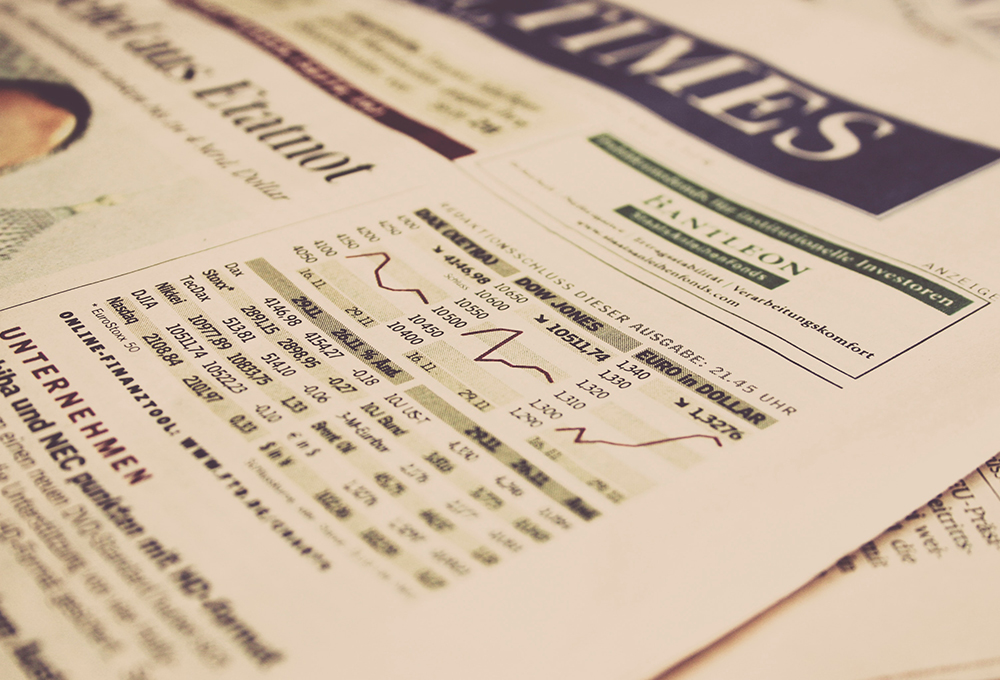 Photo by Markus Spiske on Unsplash

The introduction of new technologies has the potential to impact local, state, and national economies in significant ways.

Technologies including transportation network companies (TNCs), e-commerce, and autonomous vehicles (AVs) have the potential to transform large sectors of the economy—and in many cases they already are. Some brick-and-mortar retailers, including large chains and mass merchandisers, have been losing market share to e-commerce, and the ascendence of TNCs such as Lyft and Uber has drawn riders away from taxis and other for-hire transportation services. The rise of the sharing economy has also created competition for a variety of existing business models, from hotels to rental cars. On the flip side, these technologies have expanded the “gig” economy, increasing the number of flexible, low-barrier jobs that exist. Additional changes, such as AVs, could bring significant disruptions to real estate, freight, goods delivery, and infrastructure. Almost every part of the economy will likely be affected by these technologies, either directly or indirectly.

New ways of conducting business and travelling are increasing the number of opportunities for “gig work.” For example, there is evidence to suggest that TNCs are pulling riders away from taxi and shuttle services, contributing to some job losses. TNCs (and other for-hire contract jobs) have also provided a new stream of gig economy jobs which have low barriers to entry. However, in many jurisdictions, gig economy workers are left without a safety net because they are considered independent contractors and are not entitled to workers’ compensation, health care benefits, sick pay, and do not typically qualify for unemployment benefits. The COVID-19 pandemic highlighted the importance of extending worker protections to gig-workers. Uber, Lyft, and other companies who “hire” workers for gig work have fought state efforts to distinguish gig workers as employees, while many workers’ rights advocates have supported state-level reclassification of workers.

Researchers estimate that between 1.3 and 2.3 million jobs in the United States could be directly eliminated by AVs by 2048, depending on the adoption scenario. The automation of public transit offerings, including buses and trains, could further contribute to job losses. Additionally, driverless technology may further expand food delivery services and make delivery operations more efficient, which could also impact the restaurant industry.

The economic impacts of new technologies on land value hinges on the new uses of land. The tax base may grow or shrink depending on the redevelopment of land, and new uses of land will also affect the types of employment that occur on that land. If vast swaths become available for redevelopment, property values could shift, and the forces that drive property values could shift as transportation access changes.

Interested in doing something practical with this information? The Nexus has two “What to Do” categories, Governance and Design, with suggestions of where to start, as well as examples of what’s been tried before.

More about what to do »

The goal of this white paper is to consider the impact of AVs on municipal budgets. AVs create a “potential rat’s nest of a budgeting challenge.” This paper seeks to begin the process of untangling that rat’s nest, and provide the foundation for future phases of the project that will consider potential additional revenue sources to fund the infrastructure changes that may come from the integration of AVs as well as land use planning implications.

How will the changing nature of travel, employment, and e-commerce impact retail, commercial, and office districts?

AVs could reduce parking demand, opening up land for redevelopment, while also offering greater mobility. How might these changes affect land value?