From self-driving cars to fully autonomous freight fleets, AVs could transform the transportation of people and goods. 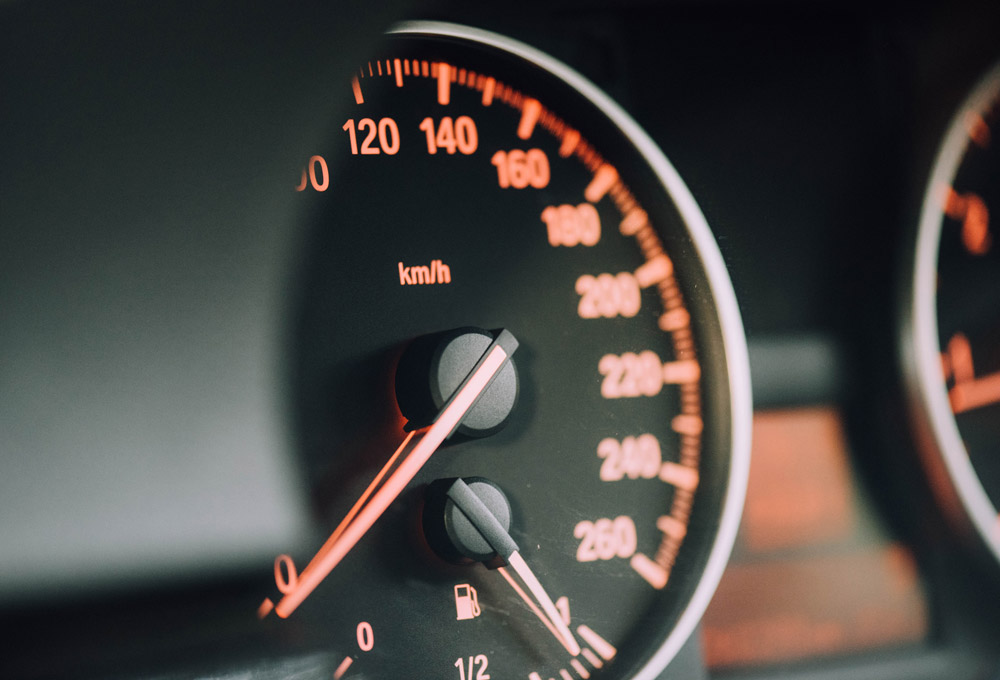 Photo by chuttersnap on Unsplash

Autonomous vehicles (AVs) are vehicles that control their own operation and either require reduced input from a human driver, or do not need a human driver at all. AVs can be cars, shuttles and buses, freight trucks, or personal delivery devices that operate on the sidewalk. As long as most or all of the vehicle’s functions are automated, almost any type of vehicle can qualify. Many companies are currently working to develop AVs that require little to no human input to drive on highways and streets.

For AVs, there are six levels of vehicle automation, according to the United States Department of Transportation and the Society of Automotive Engineers (SAE). Level 4 is the most advanced classification that is currently being produced and tested, while Levels 2 and 3 are the most advanced options available for purchase by consumers.

There are two main types of vehicles that may complement and enhance driver input or replace  it entirely: Connected Vehicles (CAVs) or Autonomous Vehicles (AVs). AVs and CVs primarily differ in how they operate. CVs rely on input from other vehicles, devices, or smart infrastructure to help operate the vehicle. AVs use their own technology to process and adapt to road conditions without communication from other vehicles or devices.

Driving conditions matter for AVs. The types and amounts of input that an AV needs to process and respond to vary depending on the weather, amount of light, the speed the vehicle is traveling, and the nature of the road and its users. For example, driving on a long stretch of straight highway with no traffic in broad daylight would be easier for an AV to process than driving in stop-and-go downtown traffic at dusk with lots of other vehicles, pedestrians, and cyclists. However, most initial deployments of AVs have been low-speed since lower speeds allow the vehicles more time to process information and react to the driving environment.

While fully autonomous vehicles may be available for purchase by individuals in the future, it seems more likely that they will be owned and operated in fleets in the near-term. This is due to the expense of the technology and the need for frequent updates, as well as the emerging trend toward mobility as a service. Ridehailing models such as Uber and Lyft provide a glimpse of what transportation via AVs might look like if operated in fleets. 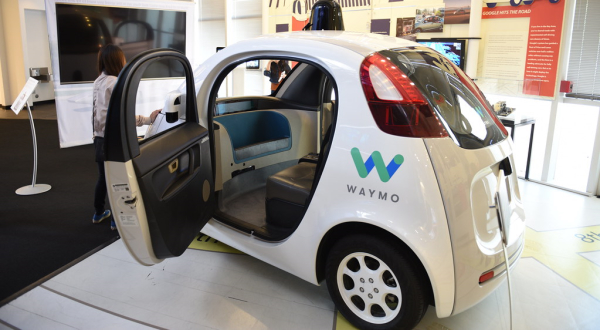 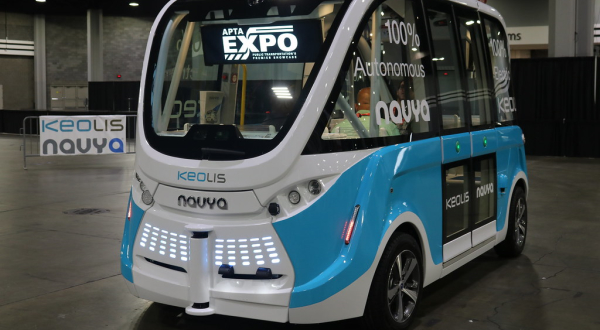 AVs could provide expanded mobility options for people who cannot or choose not to drive for a variety of reasons. Having access to a self-driving car could expand transportation options for people with physical disabilities, older adults, and people who are not licensed to drive. Illness, fatigue, or intoxication are also cases where AVs could provide a safer transportation option.

AVs could be used on long-haul trucking routes. Autonomous trucks could be used to transport goods on long-haul routes with human drivers taking over for the final leg of the journey into urbanized areas. There is also the opportunity for “platooning,” wherein multiple autonomous trucks travel together, which could increase efficiency and reduce the cost of freight movement.

AVs could be used for automated local delivery. Smaller autonomous vehicles and robots could be used on local streets to deliver packages, prepared meals, groceries, and other goods to consumers.

July 2002 – The Defense Advanced Research Projects Agency (DARPA), an agency under the United States Department of Defense, announces a series of competitions to motivate robotic and autonomous vehicle development. DARPA offers a prize of $1 million, approved by the United States Congress, to the winner of the first competition.

May 2013 – The National Highway Traffic Safety Administration (NHTSA) first defines “levels of automation” for autonomous vehicles. The initial levels defined by NHTSA have since been altered, most notably by SAE International in 2016. The automation levels initially defined by NHTSA and updated by SAE are ubiquitous across governments, academics, and industry today.

July 2015 – The University of Michigan opens Mcity, a test facility for autonomous vehicles. The Mcity test facility is the world’s first facility built for testing automated vehicles under many different conditions and environments.

August 2015 – The first autonomous bus trip is completed when the Yutong driverless bus successfully finishes a 20-mile trip in China’s Henan Province without any human intervention. The bus reached a high speed of 42 mph and encountered 26 traffic lights in total.

September 2016 – Uber launches their first self-driving pilot program in Pittsburgh, Pennsylvania. Instead of receiving rides from a regular Uber driver, trips could be completed in an autonomous vehicle with an on-board attendant.

November 2017 – The AAA shuttle becomes the first autonomous shuttle in the United States open to the public and operating on roads with live traffic. The shuttle is located in downtown Las Vegas, Nevada.

March 2018 – The first fatal crash involving an autonomous vehicle occurs in Tempe, Arizona when a pedestrian is struck and killed. After the incident, Uber, the owner of the vehicle, ceases its AV testing operations for the following nine months.

March & May 2018 – Waymo reserves orders for 20,000 Jaguar vehicles in March and 62,000 minivans from Fiat Chrysler Automobiles in May to upgrade with autonomous technology.

April 2019 – Elon Musk, the CEO of Tesla, announces that the company will have “over a million robo-taxis on the road” in 2020.

September 2019 – Waymo opens a plant in Detroit, Michigan and earns the title of the world’s first dedicated autonomous plant. The factory equips existing vehicles with Waymo’s autonomous technology such as cameras, computers, and sensors.

December 2019 – Waymo One, Waymo’s autonomous ridehailing service, first completes a trip without a safety driver present in the vehicle.

March 2020 – Many autonomous vehicle companies halt testing in the United States as the Covid-19 pandemic restrictions reduce travel and make it impossible to socially distance for safety drivers in vehicles.

Using experience from working on the Knight AV Initiative, Urbanism Next created this white paper to provide a foundation for public sector agencies to approach autonomous vehicle deployment and policy with a focus on equity. This report outlines ways that public agencies can identify community needs and shape deployment to ensure that AVs will be accessible for all.

When proximity to workplaces or goods and services is no longer necessary, what happens to already sprawling urban footprints?