With carsharing platforms enabling people to drive without needing a personal vehicle, how will infrastructure oriented around vehicle ownership shift? 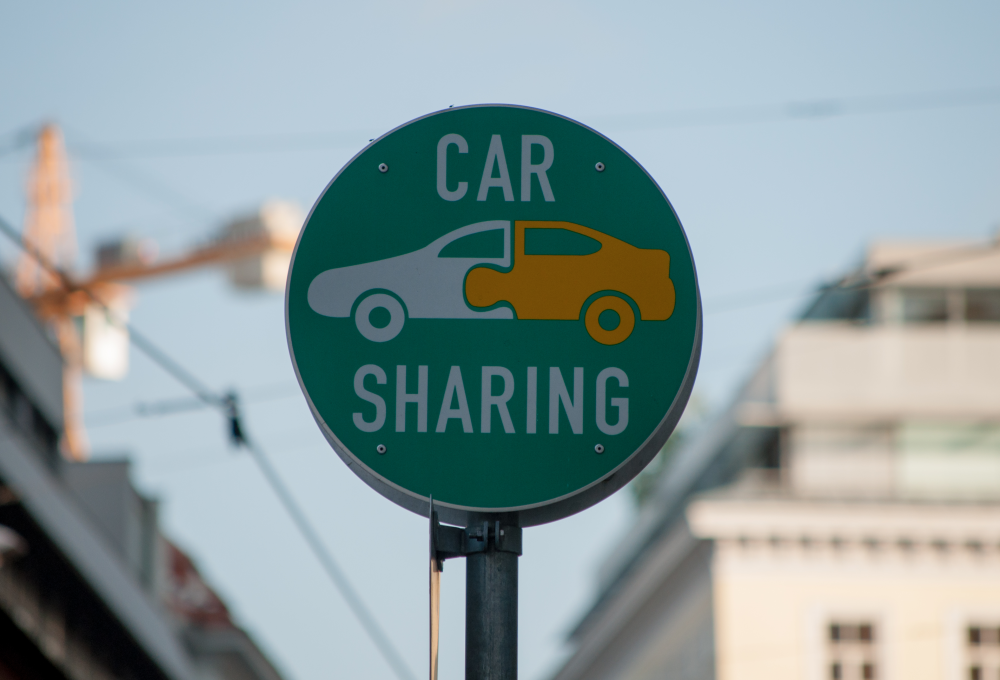 Carsharing refers to any type of sharing service that involves the usage of a single vehicle by several different parties. It is distinct from transportation services offered by transportation network companies (TNCs) in that these vehicles⁠—while they may be privately owned by one or more of the involved parties⁠—are not part of an externally operated transportation network. Most vehicle sharing programs are short-term, membership based self-service car access systems with a network of vehicles for which members pay based on time used, distance travelled, or both. Carsharing can include any sort of vehicle sharing model, including traditional carsharing and timeshare/shared-lease services, typically accessed through smartphone apps or other digital methods. Well-known contemporary examples of carsharing services include Zipcar, Turo, Getaround, and Enterprise CarShare.

The early days of North American vehicle  sharing grew out of the “station car” idea in the late 1990s where vehicles were made available at passenger rail stations, and by 1999 there were nine carsharing organizations in existence—five in Canada and four in the U.S. For more than 15 years, carsharing was run almost exclusively as roundtrip carsharing, requiring members to pick up and return a vehicle from the same location. However, the carsharing industry has expanded over the past decade, largely due to advancements in smartphone technology, and has experienced an evolution in the types of operational models available. Newer carsharing forms include one-way/point-to-point carsharing, peer-to-peer carsharing where individuals access a privately owned vehicle fleet through a third party, and fractional ownership where individuals co-lease a vehicle. While many carsharing models have proven unprofitable and have seen dramatic closures, peer-to-peer options such as the GetAround and Turo platforms continue to grow.

Free-floating carshare, which enables users to pick up a vehicle and end the trip anywhere on permitted streets or company-marked parking locations, had grown pre-pandemic. Daimler’s Car2go—later merged with BMW’s DriveNow to form the joint ShareNow service—was one of the first players to try out free-floating carsharing, and by 2018, it had grown to over 2 million members across North America, Europe, and Asia at one point having 14,000 vehicles in 30 locations worldwide. Symbolic of the difficulties faced in the free-floating carshare industry, ShareNow has dramatically reduced operations and now only operates in Europe. Traditional automakers such as BMW entered the U.S. and European markets with carsharing models such as DriveNow and ReachNow, but have also closed operations since then. 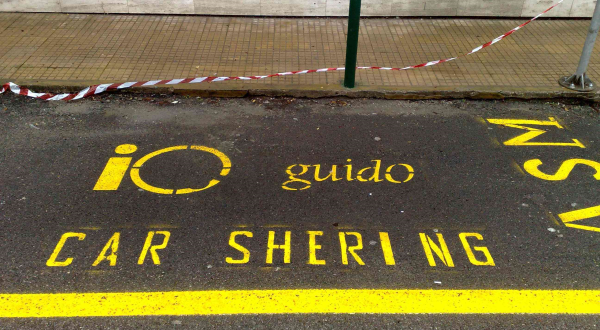 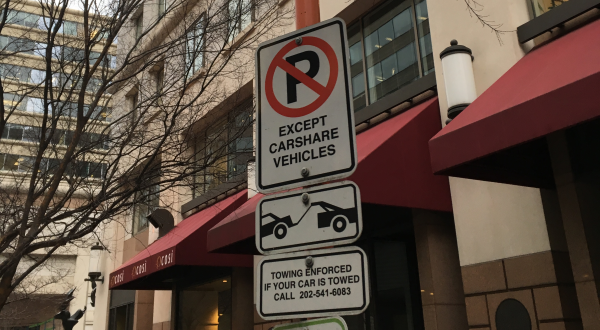 Carsharing services can be inaccessible or unavailable to some people. Many carsharing services rely on either smartphone apps or online interfaces to reserve, pay for, and access shared vehicles, barring people without consistent internet access or mobile data plans from accessing the service. Additionally, fleet-based carsharing services require a pickup and dropoff system to be in place, as well as a method for maintaining and servicing fleet vehicles. In some areas, particularly rural areas, the infrastructure necessary to support carsharing services is not always present, such as easily accessible stations or reliable internet and data coverage.

Rental car companies such as Avis, Hertz, and Enterprise operate carsharing services, including some of the largest such as Zipcar (Avis) and CarShare (Enterprise). These services are typically fleet-based, and sometimes use vehicles previously allocated for traditional rental services.

Independent carsharing organizations also exist, with companies such as Getaround and Turo exclusively oriented around operating carsharing services. In contrast to services operated by rental car companies or automobile manufacturers, these companies typically operate on a peer-to-peer model, connecting private vehicle owners willing to rent out their vehicles to prospective renters.

1948 – Swiss housing cooperative Selbstfahrergemeinschaft, or “Sefage,” implements one of the first carshare programs. The project, while successful, is localized around Zürich and remains small.

1971 – A service called ProcoTip launches in Montpellier, France, which aims to provide a more widespread service than previous efforts such as Sefage. The service lasted two years before shutting down.

1974 – Witkar, one of the first fleet-based car sharing services is introduced, starting operations in Amsterdam. The Dutch service utilized distinctive electric vehicles operating on a station-based model, and remained in operation until 1986.

June 2009 - Zipcar and Apple reveal the new Zipcar app, an app created in collaboration between the two companies to make it easier for users to reserve Zipcar vehicles.

2015 - Carsharing membership in the United States declines four percent year-over-year, the first decline in US carsharing since its creation.

2015 - Despite declines in US carshare usage, business consulting firm Frost & Sullivan estimates there are 7 million careshare users worldwide in 2015, double the number of users in 2013.

March 2020 - While COVID drastically reduces use of all shared mobility services, carsharing eventually increased as it provides a transportation option that avoids contact with other people.

How will land use patterns shift if land previously dedicated to auto-oriented uses becomes available for redevelopment?