Competition for the Right-of-Way 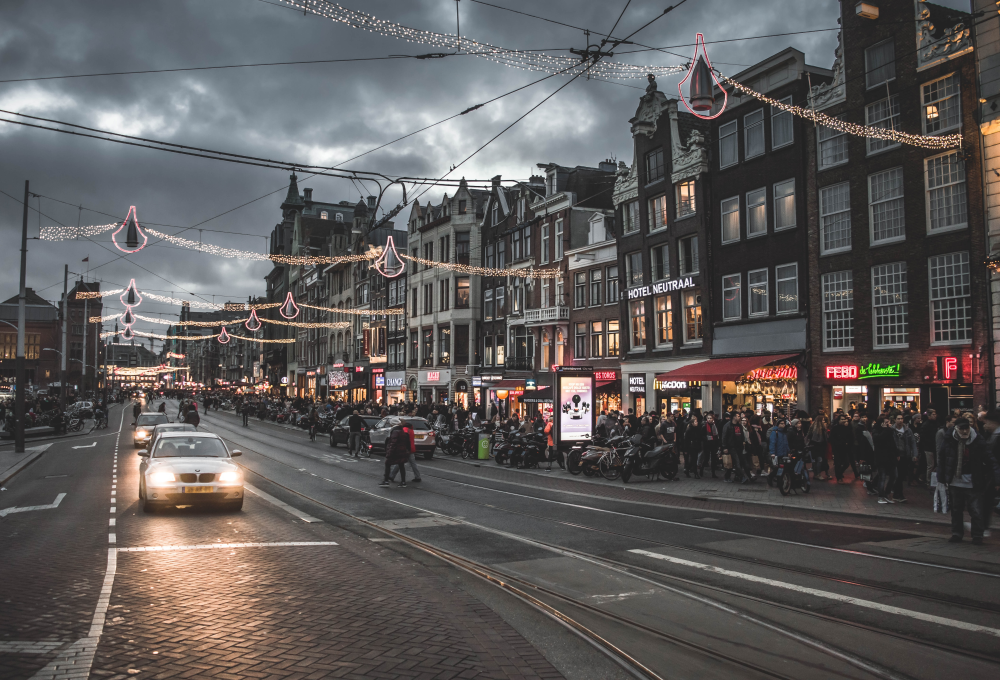 Photo by Elias Ehmann on Unsplash

The public right-of-way (ROW), which encompasses the sidewalk, curb, and street, plays a vital role in creating an efficient transport system. Demand for this limited space has been increasing over the past several years with the introduction of TNCs, the increase in urban delivery, the expansion of bikesharing programs, and the deployment of e-scooters, to name a few. As a result, managing the competing demands for this space is increasingly complicated. If AVs proliferate, an increasing number of pick-up and drop-off areas may become necessary. Curb management for AVs will need to consider several components, including loading zones, paratransit and accessibility loading, metered parking spots, bus stops, and passenger drop-off zones (NACTO, 2017c). Because AVs may be able to travel more efficiently than conventional vehicles, ROW could be reallocated to other modes. Street design in an autonomous future could place more emphasis on walking, biking, and transit, as well as helping to establish safer speed limits, and allowing the curbside to be flexible for public and private uses (NACTO, 2017b).