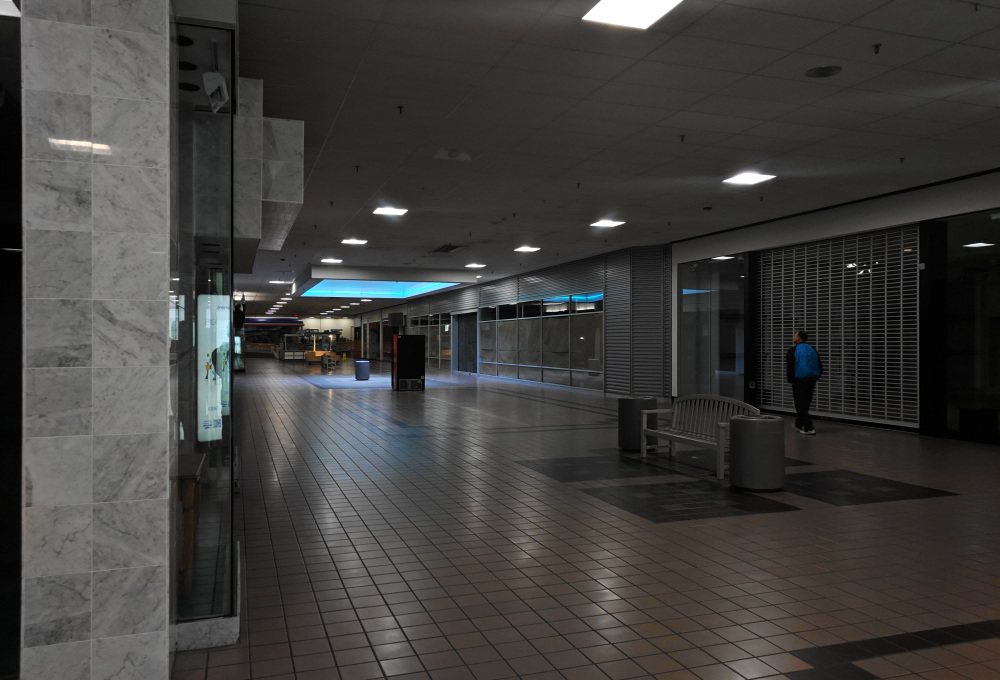 As e-commerce business has expanded, more mall retailers and department stores have shuttered around the country. U.S. stores closings totaled over 5,000 in 2017, and there were nearly 4,100 store closures in the first half of 2018 alone, more than double the 2,000 openings in the same timeframe (Cheng, 2018; Timmermann, 2018). More than 8,000 stores are expected to close in the U.S. by the end of 2019 (Peterson, 2019). Chains like Macy’s, Best Buy, Payless ShoeSource have been shuttering: Payless announced that it planned to close more than 2,500 stores after filing for bankruptcy in February 2019 (Peterson, 2019). In order to stay competitive, traditional brick-and-mortar retailers have started or expanded their own e-commerce operations. Wal-Mart Stores, Inc. spent $3.3 billion to take over e-commerce start-up Jet.com and Wal-Mart’s U.S. e-commerce sales climbed 63% in the second quarter in 2017 (Bowman, 2017).