What to do »
Governance »

Public agencies can use policy and regulations to ensure that autonomous vehicles operate in an equitable and safe manner. 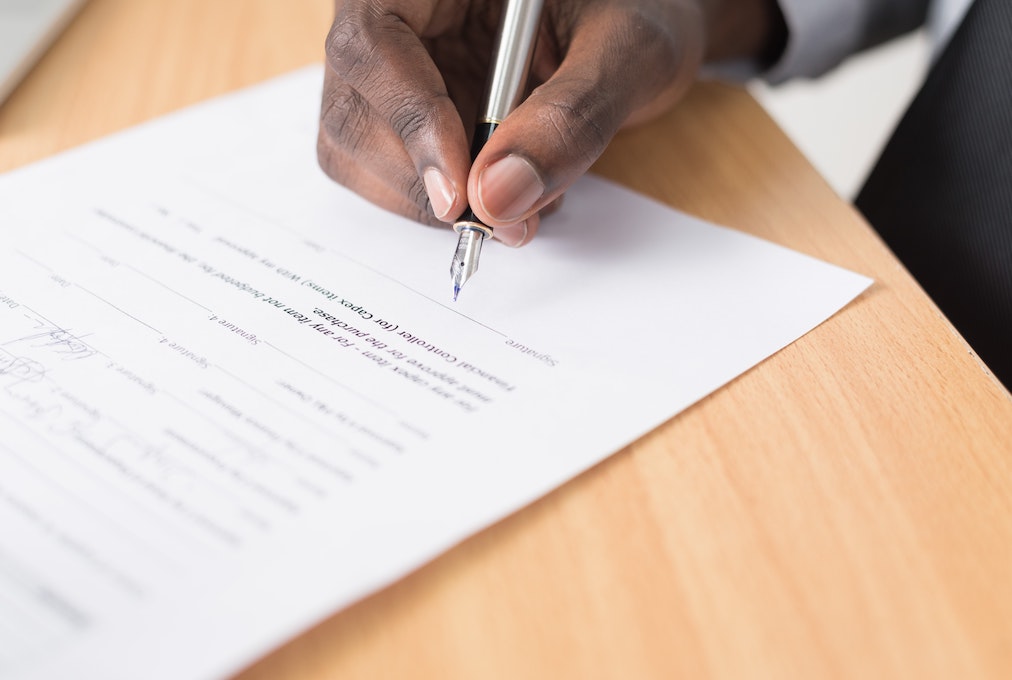 Photo by Cytonn Photography on Unsplash

Over 50 technology and vehicle-manufacturing companies have spent billions of dollars developing and testing autonomous vehicles. Autonomous passenger service has started in a few areas and goods delivery programs are seeing increased attention. Policy makers have a variety of tools and levers to ensure that autonomous vehicles are deployed in a way that promotes community goals, including those relating to equity, safety, and the environment. Local governments need to pass these regulations while working within the framework of pre-existing federal and state laws.

Federal, State and Local Policies: In the United States, neither Congress nor the US Department of Transportation and its agencies (e.g. NHTSA, FTA) within have established strict autonomous-vehicle regulations. Rather, federal agencies created a set of guidelines for autonomous vehicles. The guidelines created by federal agencies generally focus on safety, both the safety of the vehicles themselves and the safety of street interactions.

State approaches to AV regulations are incredibly varied. Some states, including Arizona and Florida, created legislation or executive orders that preempts local governments from prohibiting AVs on streets. Other states have enacted much stricter regulations. The State of California, for example, has created a state-level permitting process with embedded data reporting requirements. As of April 2021, some states have yet to enact any legislation related to autonomous vehicles. Although enacted state legislation is quite varied, common threads can be identified. AV company registration and licensing and insurance requirements are common at the state-level.

Equitable Outcomes: Autonomous vehicles have the potential to increase transportation options for vulnerable populations, including the elderly, those with medical conditions that prohibit driving, and individuals without licenses. However, without a conscious effort, autonomous vehicle providers may overlook the people that are difficult to serve. One way local governments can promote equitable outcomes is by embedding equitable access program requirements into permits or encouraging their use. Equitable access programs could require information materials in multiple languages, require low-income fares, and could require multiple forms of booking (i.e. call-in booking so a smartphone is not required). Additionally, local governments can create incentives for companies that have accessible vehicles in their AV fleets.

Congestion and Managing Demand: Numerous researchers expect total vehicle-miles traveled (VMT) to increase when AVs appear on our streets. Increased VMT may lead to increased congestion on urban streets, especially if the majority of the AVs are personally-owned AVs. However, if autonomous vehicles are shared, it is possible that consolidated trips and efficient passenger pick-ups and drop-offs will lead to less congestion. If people switch from personally owned vehicles to shared AVs, a reduction in congestion is also possible. Congestion management policies, including a cruising vehicle cap, might also be helpful for reducing congestion caused AVs. Such policies have been used to reduce congestion caused by TNCs in New York City. As pick-ups and drop-offs increase, curb space issues may arise and local governments will need to actively regulate this resource.

Greenhouse Gas Emissions: Whether or not AV deployments will increase greenhouse gas (GHG) emissions remains unclear. It is natural to assume that GHG will increase as VMT is expected to increase when AVs arrive. However, the change in VMT will depend on the fuel source, mode split (or mode share--the percentage of travellers using a particular transportation mode (cycling, walking, public transit, carshare)), shared versus solo rides. To promote environmentally-motivated community goals, local governments can incentivize activities (i.e., shared or pooled rides) or vehicles (i.e. electric or hybrid) that reduce overall GHG emissions. The city of Santa Monica is experimenting with a zero-emission delivery zone by piloting a semi-autonomous delivery robot with Kiwibot.

Goods Delivery: While much of the policy discussion surrounding AVs relates to passenger AVs, regulation of delivery AVs is also necessary. Autonomous vehicles for goods delivery can range in size and form, from small sidewalk-robots to aerial drones. For the increasingly popular sidewalk robot, curb and sidewalk-management policies are essential to ensuring that delivery robots interact with pedestrians and cyclists in a safe and unobtrusive manner. While some states, such as Arizona and Florida,  have preempted local jurisdictions ability to regulate delivery devices, the state of Pennsylvania defines personal delivery devices as “pedestrians” and allows (2020 Act 106) them to be up to 550 pounds and go up to 12 miles per hour on city sidewalks throughout the state.

Fiscal Impacts: If autonomous vehicles replace personal vehicles, then municipalities may experience a considerable loss in parking revenues. To recuperate some of the lost revenues, municipalities can use different policies and permit requirements. Congestion pricing, VMT tax, and curbside pick-up and drop-off fees are examples of policies local governments can use to raise revenues.

The City of Santa Monica created this pilot to test the efficacy of new mobility modes, including electric vehicles, micromobility, and autonomous delivery devices, for last-mile goods delivery.

The City of Arlington, Texas created the Milo Pilot Program in 2017. As part of the pilot program, the City offered autonomous shuttle service between parking areas and entertainment venues to the public.

In collaboration with CityFi and the Knight Foundation, the Urbanism Next Center published this guide for cities to ensure that autonomous vehicles are deployed in an equitable manner.

The University of Oregon conducted research for the cities of Portland, Seattle, and Vancouver to understand how the deployment of autonomous vehicles may impact greenhouse gas (GHG) emissions. Based on the range of possible outcomes, the cities hope to better understand the policies and programmatic choices available to mitigate negative impacts of AVs and ensure that they can accomplish the goals stated in their climate action, land use, and transportation plans. By working together, each city hopes to learn from each other—as well as cities from across North America—to achieve their climate-related goals.

AARP Public Policy Institute, RAND Corporation and Urbanism Next collaborated to better understand the ways in which shared mobility and AVs will be impacting older adults. Through a review of literature, interviews with public and private sector players in this arena, and a roundtable with over 25 experts from around the country, the project team developed a framework that identifies a range of factors around new mobility and AVs that will be affecting older adults’ mobility, independence and safety. The framework is a guide for governments and private sector companies to help them think broadly about impacts, understand barriers, and can serve as an internal checklist to guide future policy, research and development.

From self-driving cars to fully autonomous freighter fleets, AVs could transform the transportation of people and goods.

Drones are becoming increasingly common, yet regulations and infrastructure surrounding them often struggle to keep up.