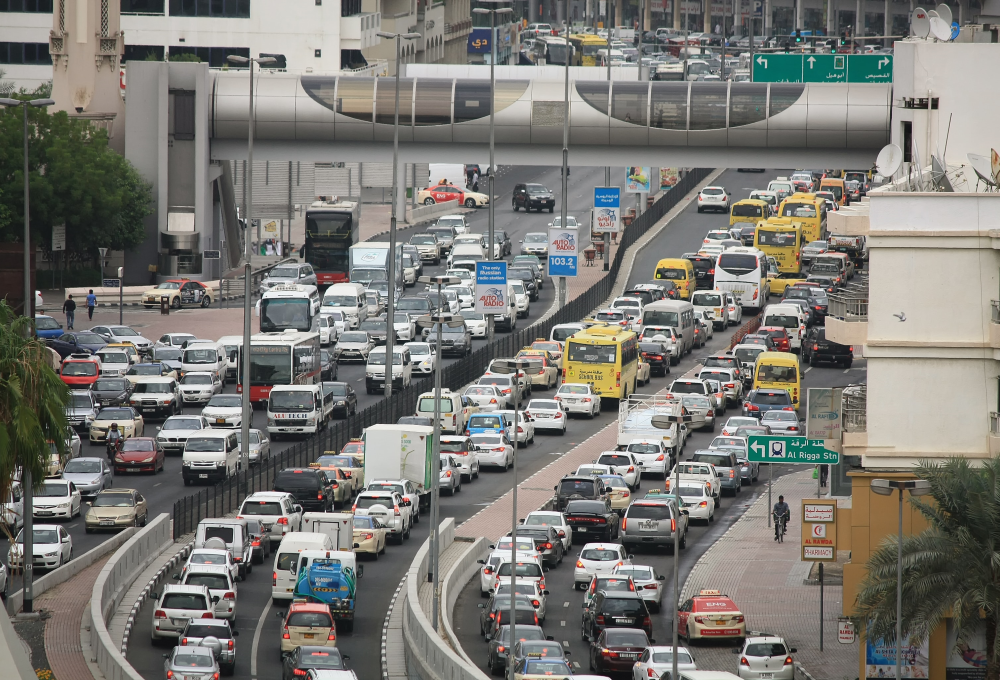 Several studies examining the impacts of TNCs on congestion have concluded that TNCs are contributing to increased congestion (Gehrke, Reardon, & Felix, 2018; San Francisco County Transportation Authority, 2017; Schaller, 2017a). Researchers at the Metropolitan Area Planning Council in Boston found that 15% of ride-hailing trips are adding cars to regional roadways during morning and afternoon rush hours (Gehrke et al., 2018). In San Francisco, researchers concluded that on a typical weekday TNCs are averaging 570,000 VMT, which they consider to be a conservative estimate. In comparison, they estimate that taxis in San Francisco generate 66,000 VMT on a typical weekday (San Francisco County Transportation Authority, 2017). There are two important contributing factors: in-service VMT, or the distance traveled while transporting a passenger, and out-of-service VMT, or the distance traveled during circulation periods. With the current model of TNCs, those circulation periods represent single-occupancy trips but with fully automated vehicles, those same trips are likely to be zero-occupancy, or “zombie” trips with no people in the vehicle.

Of course, levels of traffic congestion vary from place to place and city to city, and relate to a variety of factors including “population density, road capacity, choice of alternative modes of travel, and traffic management technologies use” (Metz, 2018). On the one hand, AVs could contribute to increased congestion resulting from a combination of induced and latent demand, and mode replacement (e.g., a person choosing to take an AV instead of walking or biking). However, the potential exists for AVs to help decrease congestion since AVs have the ability to travel in closer proximity than human-driven vehicles can today, resulting in shorter headways and narrower travel lanes. Such an improvement of free-flow capacity and flow stability could decrease congestion, though such efficiency gains will depend upon the penetration rates of connected and autonomous vehicles (Talebpour & Mahmassani, 2016). However, in planning for a fully autonomous environment we will be presented with the option of seeing these potential efficiency gains directed towards either 1) using the same amount of roadway as today to allow for greater vehicle throughput, or 2) keeping current vehicle throughput and directing the “efficiency gains” towards other modes such as transit, walking, and biking through the reallocation of space.

If AVs are able to travel more efficiently than conventional vehicles, that could reduce delays and travel costs, which could make vehicle travel more affordable and/or attractive to those whose trips were previously suppressed, generating additional traffic. A simulation study conducted by (World Economic Forum, 2018) in Boston found that introducing AVs and SAVs into the city could improve travel time for the city overall, but could still increase congestion, as well as travel time in the downtown area.