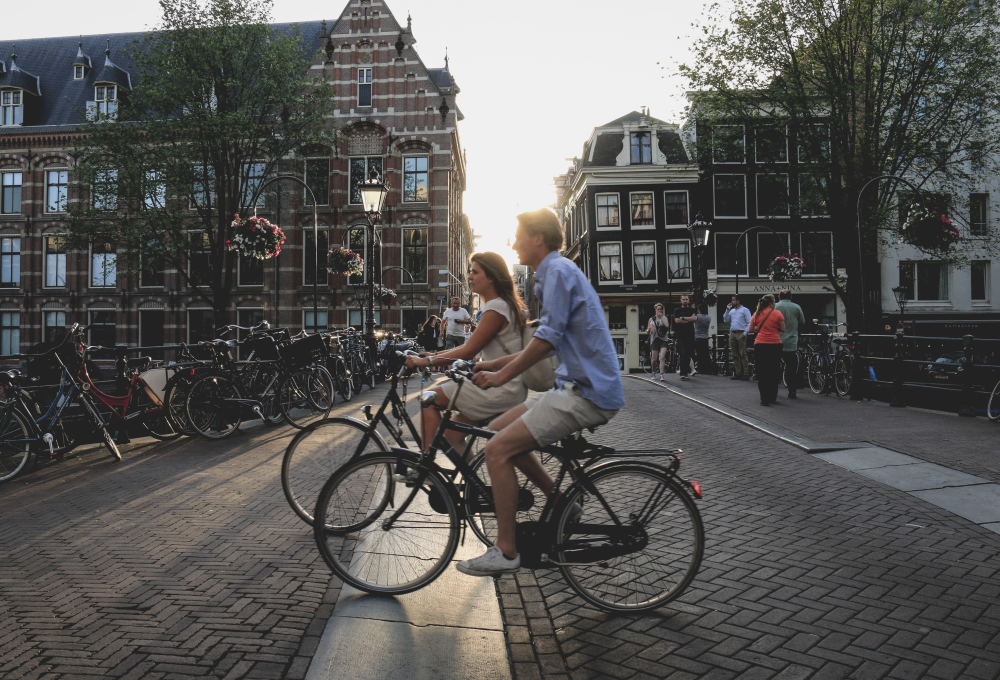 Photo by Sabina Fratila on Unsplash

Travel behavior theory suggests that the decision to use one mode over another is informed by a variety of factors including, but not limited to, socioeconomic status, age, the price of gas, urban form, and the availability of transportation options. In a 2016 white paper published by Circella et al., researchers analyzed the National Household Travel Survey (NHTS) and found that while the total number of person trips increased between 1995 and 2009, mode distribution shifted away from vehicles and the percentage of person trips made by car decreased (Circella, Tiedeman, Handy, Alemi, & Mokhtarian, 2016). Buehler and Hamre found that Americans became increasingly multimodal during that same time period (Buehler & Hamre, 2015). However, there have been a rash of more recent reports that have found that transit ridership is decreasing in most major U.S. cities, which may be attributed to a variety of factors including, but not limited to: a sustained period of economic growth following the Great Recession; the rise of transportation network companies; higher rates of car ownership; neighborhood change and migration patterns related to displacement and gentrification; and declining gas prices (Manville, Taylor, & Blumenberg, 2018; Siddiqui, 2018b). There are a few notable exceptions, including both Seattle, WA and Vancouver, B.C.; both cities have seen transit ridership grow in the last year because they have invested in transit focusing on core high-capacity routes (Lindblom, 2018; Kerr, 2018).

The growth of TNCs in the last several years has impacted travel behavior and preliminary research suggests that TNCs are among the factors impacting transit ridership (Graehler Jr., Mucci, & Erhardt, 2019; Manville et al., 2018). In a Boston-area study conducted by the Metropolitan Area Planning Council (MAPC), researchers found that weekly or monthly transit pass holders are substituting TNCs for transit more frequently, and that those “who ride transit more often are more likely to drop it for ride hailing, even while doing so at a huge cost differential, and even when they have already paid for the transit” (Gehrke et al., 2018).

TNCs may also be replacing trips that otherwise would have been made by walking and biking. Using weighted data, Clewlow and Mishra found that only 39% of trips made using Uber and Lyft would otherwise have been made by car, i.e. drive alone, carpool, or taxi (Clewlow & Mishra, 2017). The majority of trips would otherwise not have been made at all, or would have been made by walking, biking, or transit. Transit services being too slow, not having enough stops or stations, and not having service at times needed were the primary reasons respondents cited for substituting ridehailing for transit (Clewlow & Mishra, 2017). These findings are corroborated by MAPC in Boston. According to MAPC researchers, 42% of the people they surveyed indicated they would otherwise have taken public transit for their trip and an additional 12% said they would have walked or biked (Gehrke et al., 2018).

If AVs offer lower travel costs, potential modal shifts may occur depending on trip distances and purposes (LaMondia et al., 2016). According to LaMondia’s study, at certain AV travel time valuations, the cost of travel may not be a significant factor and as the perceived travel time benefits from driverless cars rise, monetary costs may become less important. Lower operating costs, lower costs of parking, increased roadway capacity, and a reduced perceived cost of travel could incentivize a mode shift to AVs (Fulton, Mason, & Meroux, 2017). This assumes, however, that other elements of the transportation system, such as transit frequency and reliability, remain similar to or the same as they are today.

SAVs or on-demand driverless shuttles could dramatically reduce costs associated with the first- and last-mile portions of a trip, which could serve to complement transit use. But a shift to SAVs could impact mode choice and spur some to switch from an active mode to an SAV. Research findings on this topic suggest that up to 10% of travelers could switch from walking and cycling to AVs (Childress et al., 2015; Davidson & Spinoulas, 2015). Also, researchers project that if AV operating costs decrease by 50% and perceived travel time costs decrease by 10-50%, public transportation and walking and cycling would decrease by 14% and 11% respectively. Truong et al. (2017) assume that if vehicle occupancy rates remain unchanged and mode shifts from public transportation and active modes to AVs occur, vehicle trips would increase by over 7%.