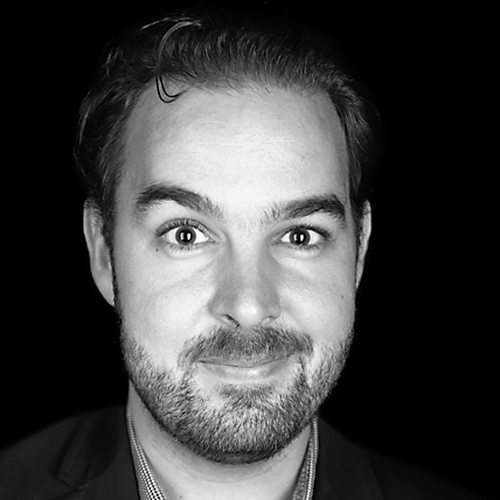 Conrad Kickert is an Assistant Professor of Urban Design. Dr. Kickert has a background in urbanism and architecture from the TU Delft (Netherlands) and holds a PhD in architecture from the University of Michigan. He has worked as an urban researcher and designer for various design offices, property developers and non-profit organizations in The Netherlands, the United Kingdom and the United States. He is an urban design scholar whose research focuses on urban morphology, downtown revitalization and the bridge between urban form, configuration and retail economics.

Dr. Kickert has authored award-winning articles and books on these topics, including articles for the Journal of Urban Studies and the London School of Economics, an Oxford University bibliography, the recent monograph "Dream City - Creation, Destruction and Reinvention" with MIT Press and an upcoming book on frontages with Routledge. His work has been supported by a.o. the National Endowment for the Arts, the Ax:son Johnson Foundation, UBER and the Mellon Foundation. He is currently writing and editing two books on the future of urban retail and street-level architecture in general. He views storefronts not just as transactional spaces, but as social infrastructure and spaces for health, wellness, productivity, and culture.

North America 2018
May 5, 2018
From Empty to Active: Reimagining vacant commercial and retail space for housing and social infrastructure
December 16, 2020


From Empty to Active - Conrad Kickert Presentation

The Past, Present and Future of Urban Retail
March 5, 2018