Change in Ease of Travel 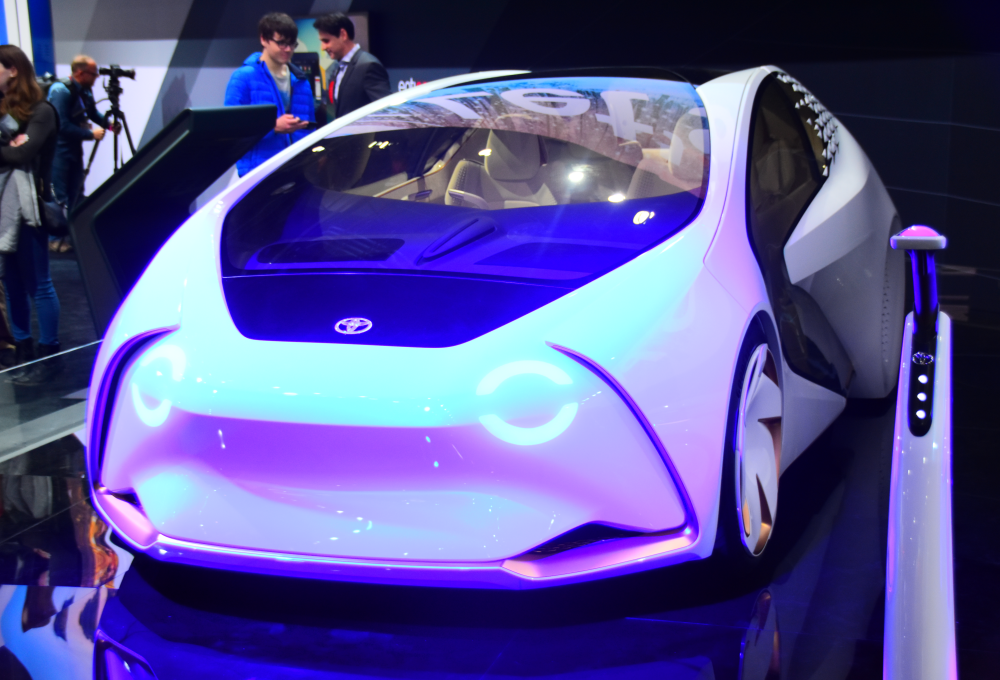 While AVs are predicted to induce trips and increase congestion within central cities (Fagnant & Kockelman, 2014, 2018), studies have predicted that AVs might increase the speed of travel to and from suburban and exurban areas (International Transport Forum, 2015; Patel, Levin, & Boyles, 2016) as they take advantage of the potential speed increases on low-conflict roads such as suburban arterials, highways and freeways. This would allow travelers to reach further into the periphery of cities while maintaining their current commute time.

The current average commute time in the United States is approximately 26 minutes each direction per day (U.S. Census Bureau, 2017).  Although this number has remained fairly consistent in recent history, this might change with AVs as this new technology allows us to shift our use of time from driving to a range of activities such as social media, working, eating, sleeping, etc. Because of this, it is conceivable that individuals might accept a slightly longer commute time than they have now as travel time gains utility and is not seen as a lost part of the day (Harb, Xiao, Circella, Mokhtarian, & Walker, 2018). While there are conceivable absolute limits to the time individuals will spend on their commute, a slight increase in acceptable travel time, combined with the increased travel speeds offered by AV suburban commutes, could allow travelers to reach even further into the periphery of cities. Marchetti’s Constant, or the notion that approximately 30 minutes of travel time has remained the consistently acceptable range across modes, eras or geographic locations (Marchetti, 1994), could shift as commute time is liberated from needing to focus on driving.

The National Association of Realtors yearly survey of housing preferences (Dill, 2015) has consistently reported a dominant preference for larger lots, proximity to open space and proximity to nature.  If it becomes easier to reach areas further in the periphery that have these properties, individuals—without the limits imposed by our current transportation system—may preference these properties over ones closer to the center. If commute times become less important and travel speeds increase, the need for labor to be near employment, and vice versa, may be reduced. This could free up both residential and employment lands for development based on other criteria such as lower land costs, limited land use constraints, and limited neighbor opposition.

Set against this, however, are the preferences, described in Richard Florida’s book “The Rise of the Creative Class” (2002), that knowledge economy workers consistently prefer environments with a “vibrant quality of place” and “an abundance of things to do,” which typically favors denser urban areas. Recent trends point to Millennials (those born between 1981 – 1997), as a demographic that is more diverse than previous generations, less likely to be homeowners, and more interested in intergenerational housing typology, which is typically not found in outer suburbia (Choi, Zhu, Goodman, Ganesh, & Strochak, 2018; Y. Lee, Lee, & Shubho, 2019).