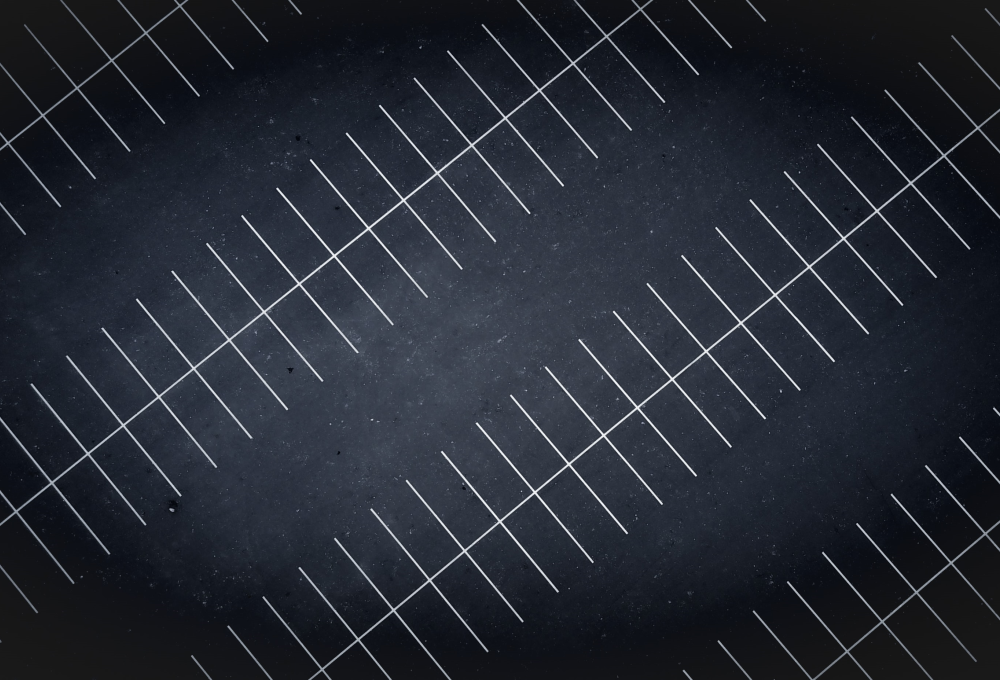 Photo by Martin Sanchez on Unsplash

In the U.S., it is estimated that the average car is parked 95% of the time (Shoup, 2011), and while estimates of the total number of parking spots differ, they generally agree that we have far more parking than we need. In 2018, one researcher used a combination of data sources, including satellite data, to calculate exactly how many parking spaces exist in five U.S. cities—New York, NY; Philadelphia, PA; Des Moines, IA; Seattle, WA; and Jackson, WY—and found that only in New York City were there more homes than parking spaces (Peters, 2018). Seattle, however, averages more than five spaces per household and Jackson averages over 27 spaces. Increasingly cities are recognizing that parking has been overbuilt and underpriced, and the emergence of TNCs and other new mobility services are already impacting parking demand in some places, such as dense downtown areas and areas with concentrated nightlife (Morris, 2018; Steele, 2018; Zipkin, 2017). One of the two most common reasons TNC users give for taking a TNC is because destination-area parking is difficult (Clewlow & Mishra, 2017).

Airports, in particular, have seen parking demand change since the introduction of TNCs. According to a 2018 study that analyzed data from four regional U.S. airports, including Portland, San Francisco, Denver, and Kansas City, airport parking revenue per passenger peaked approximately 12-24 months after the introduction of TNCs and has since steadily declined (Henao, Sperling, Garikapati, Hou, & Young, 2018). The data suggest that, taken together, the airports show an annualized declining rate of 3-7%. At that rate, parking demand at these airports could be cut in half in approximately 14 years. In order to manage the increased demand for curbside pick-up and drop-off many airports have created designated TNC passenger loading zones and have instituted trip fees.

The introduction of AVs could further reduce the demand for parking and will likely impact a greater variety of place types beyond heavily urbanized areas and airports. The use of SAVs in the future could further diminish parking demand since it is anticipated that SAVs will spend more time transporting passengers and much less time parked than conventional vehicles. Not only will AVs/SAVs be able to spend more time on the road overall, it is also expected that AVs will be able to park more efficiently than conventional vehicles. A 2018 study estimated that AV car-parks, which could have multiple rows of stacked vehicles, could decrease the need for parking space by an average of 62% and potentially up to a maximum of 87% of what we have today (Nourinejad, Bahrami, & Roorda, 2018).