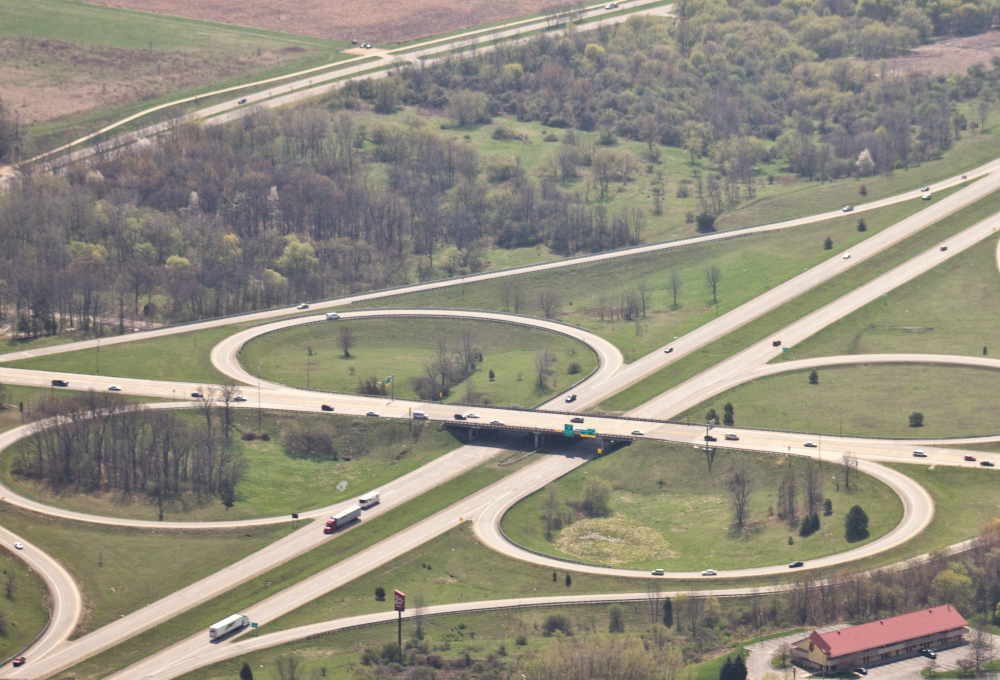 Recent studies have found that vehicle miles/kilometers traveled (VMT/VKT) has increased over the past several years and some of that growth has been attributed to the rise of TNCs. In a 2017 UC Davis study on ridehailing, researchers Clewlow and Mishra asked respondents to answer the question, “If Uber and Lyft were unavailable, which transportation alternatives would you use for the trips that you make using Uber and Lyft?” Twenty-two percent of respondents said they would have just made fewer trips if they hadn’t used a TNC (Clewlow & Mishra, 2017). Since Uber and Lyft were an option, however, these respondents opted to take a vehicle trip that they would otherwise would not have made. This is not necessarily a bad thing since it may be that TNCs are filling transportation gaps and addressing issues of latent demand by expanding mobility for underserved populations, as research findings suggest (Brown, 2018).

Based on existing studies, AVs could contribute to in an increase in travel demand due to a variety of factors including, but not limited to: increased mobility options for certain populations (people with disabilities, elderly, etc.); induced demand (people choosing to take trips they otherwise may not have taken); and people choosing to travel to destinations that are further away because the mode of travel is more comfortable. These factors could potentially yield additional VMT because more trips may be generated and more locations/destinations may be accessible (Childress et al., 2015; Correia et al., 2016). Gucwa (2014) reported that VMT could increase between 4-8% by applying different scenarios of road capacity and value of time changes through the introduction of AVs. Bierstedt et al. (2014) estimated that at 5% market penetration AVs could increase VMT from 5-20% depending on facility class, and could reach as high as 35% with 95% penetration.

Even if SAVs function as a form of public transportation and replace conventional, private vehicles, some studies have also suggested that SAVs may still increase VMT and generate more congestion in urban areas. One study found that SAVs could increase travel distance by 10% compared to non-SAVs and also suggest that total VMT would increase in part because of the number of out-of-service trips (e.g., zero-occupancy trips) (Fagnant & Kockelman, 2014). In another simulation study of SAVs in a mid-sized U.S. city, the author found that overall VMT (for SAVs) would increase due to the need to detour and reposition vehicles for drop-off and pick-up (Schaller, 2017b).