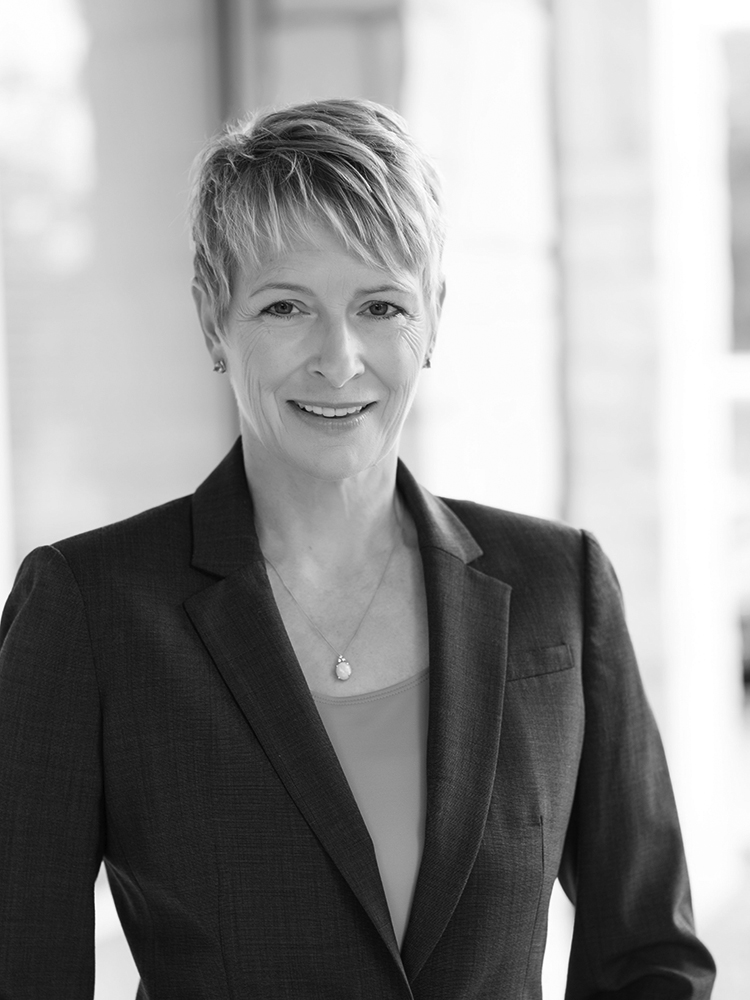 Regina G. Lawrence (PhD, University of Washington) is a professor in the School of Journalism and Communication and Executive Director of the George S. Turnbull Portland Center and the Agora Journalism Center at the University of Oregon. Her research focuses on the role of the media in public discourse about politics and policy. She has been chair of the Political Communication section of the American Political Science Association, book editor of the journal Political Communication, and a fellow at the Shorenstein Center on the Press, Politics, and Public Policy at Harvard.

Dr. Lawrence’s books include When the Press Fails: Political Power and the News Media from Iraq to Katrina (University of Chicago Press, 2007, with W. Lance Bennett and Steven Livingston), winner of the 2016 Doris A. Graber Best Book Award from the Political Communication section of the American Political Science Association, and Hillary Clinton’s Race for the White House: Gender Politics and the Media on the Campaign Trail (Lynne Rienner Publishers, 2009, co-authored with Melody Rose). Her current research focuses on political reporters’ use of social media to cover presidential politics, on female candidates’ communication strategies and news coverage of women politicians, and on media and civic engagement. Her work has appeared in numerous scholarly journals including the Journal of Communication, Political Communication, Political Research Quarterly, Journalism, Journalism Studies, and International Journal of Press/Politics.

« Meet the rest of the team