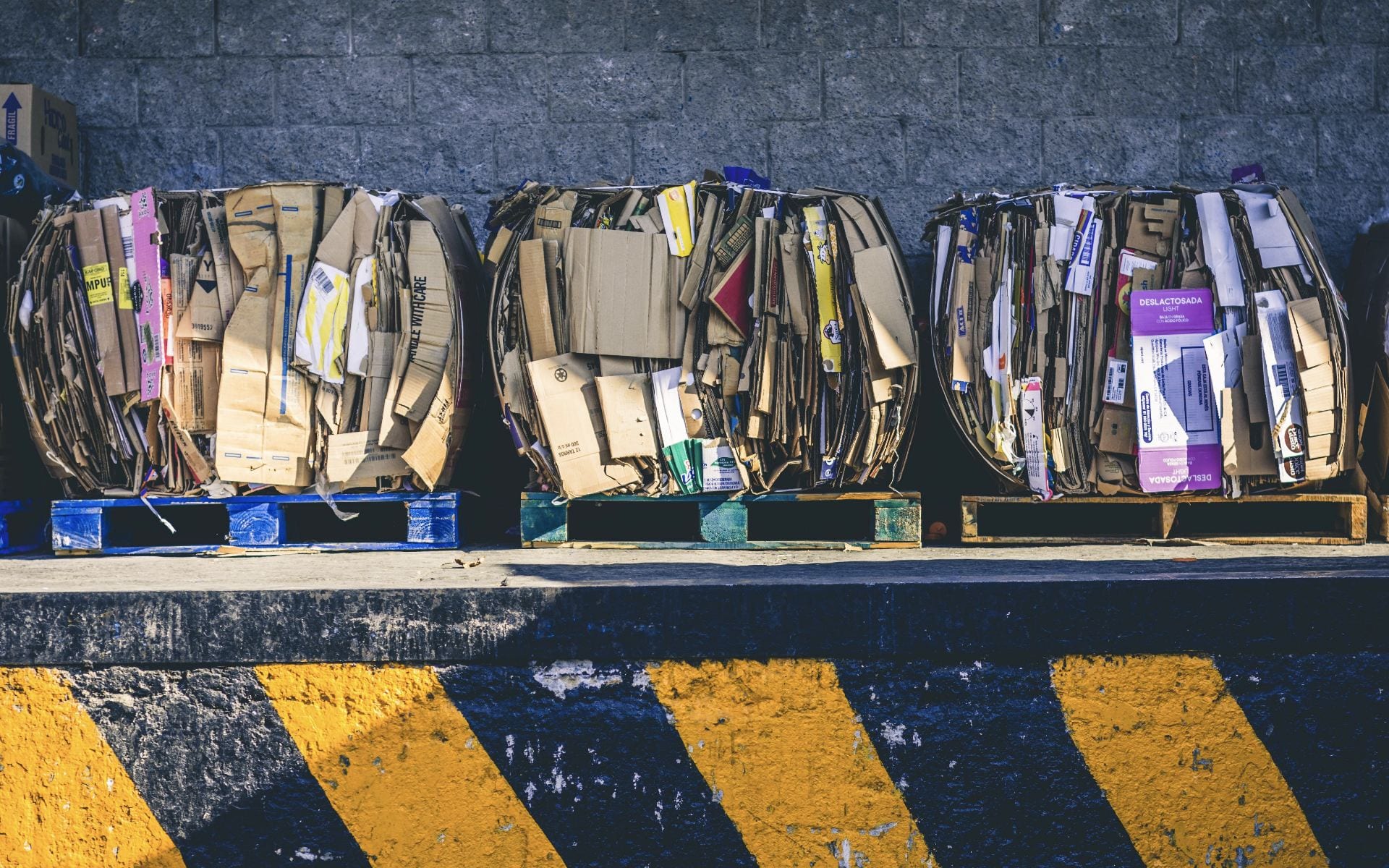 Photo by Alfonso Navarro on Unsplash

One-click ordering. Free shipping. The ability to have millions of different goods delivered directly to your doorstep within days, or even hours, of ordering—in its quest for growth, Amazon has often seemed willing to go to extreme lengths to get consumers making purchases from the site time and time again. Now, according to a recent article from the Wall Street Journal (paywall), Amazon is starting to tighten its belt and think more about the bottom line. It has started targeting items it has internally designated as CRaP, or “Can’t Realize a Profit.” Items that fall under that category are typically fairly cheap, under $15, but they are heavy, making them more expensive to ship. Beverages are a big one in this category. In order to “fix” the issue, Amazon is working with suppliers to streamline processes, such as having some vendors ship directly from their own warehouses, or changing package amounts. As the Wall Street Journal reports, Amazon used to sell a 6-pack of Smartwater for $6.99 as part of its “Dash” one-click reorder program. However, the company worked with Coca-Cola and changed the Dash default amount to a 24-pack for $37.20 to make it profitable for Amazon. That 6-pack isn’t unavailable—it’s now an item in Amazon’s Prime Pantry whereby consumers can choose multiple items to fill up one box in order to reduce shipping costs.

It is interesting that Amazon now seems to want to rectify some of the system inefficiencies it is responsible for creating. Having multiple items ship separately just to get to them to consumers more quickly has never sounded like the most sustainable option, both financially for Amazon, and for the environment. Encouraging consumers to box multiple items together into one shipment instead? Having some suppliers ship directly from their own warehouse as opposed to sending their items to an Amazon facility to be shipped from there? Amazon may be more focused on its bottom line, but these shifts could have important environmental benefits since an optimized system with fewer deliveries equates to fewer trips, which means reduced greenhouse gas emissions. And goodness knows we need that. As Streetsblog noted just today, we absolutely have to reduce driving if we’re going to be able to combat climate change.