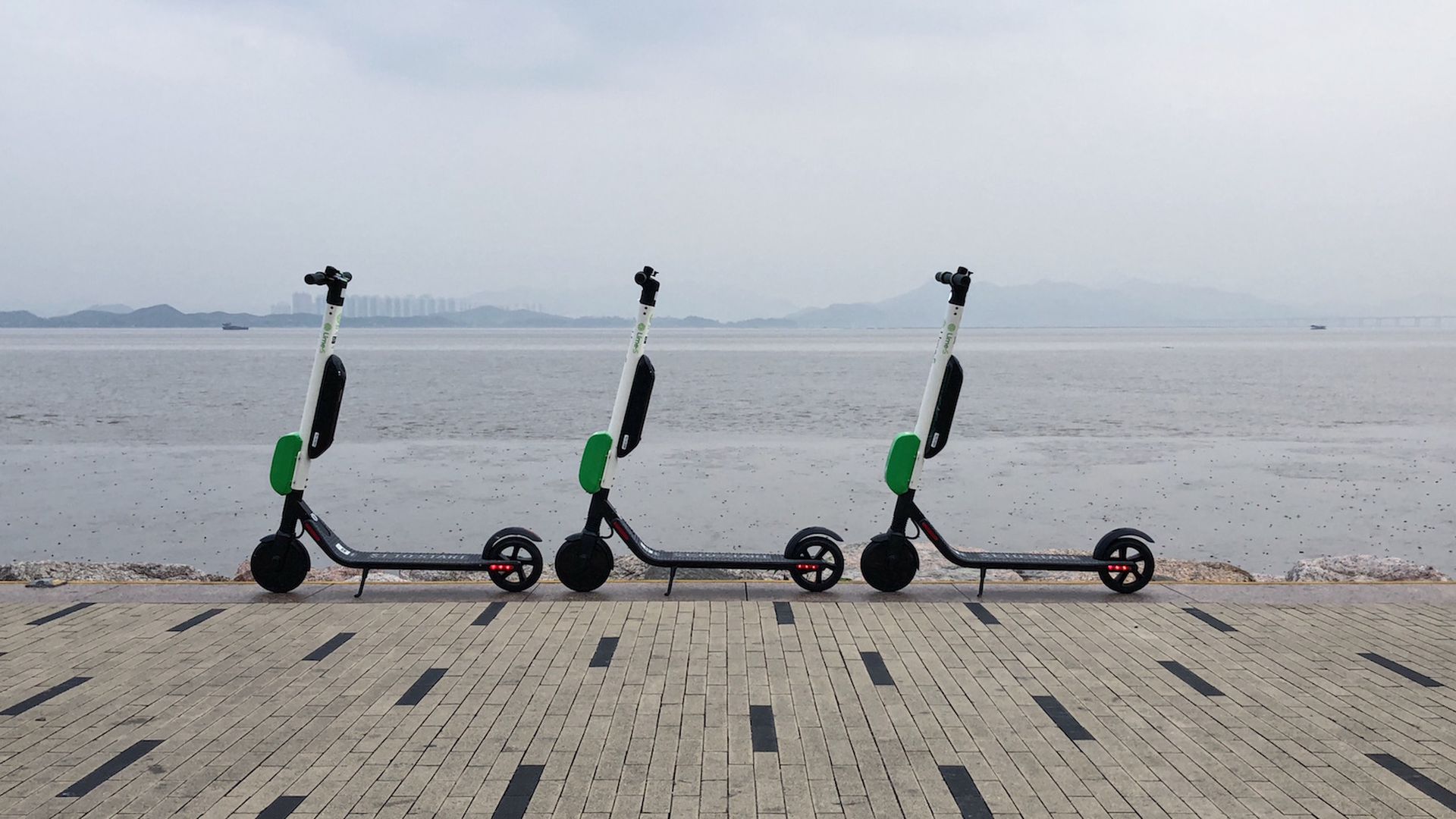 At the beginning of May the mobility company LimeBike announced it was shedding the word “bike” from its name. In their announcement, the company described its pivot as “a subtle shift that means big things for the world of smart personal mobility.” Along with revealing its name change, Lime also announced the release of its Lime-S electric scooter, powered by Segway. Lime, which started in 2017 with dockless bikes and e-assist bikes, officially entered the e-scooter game along with the likes of Bird, Skip, Spin, and Goat. (Apparently a four-letter name is popular in the world of new mobility…Uber, Lyft…perhaps another reason for Lime to drop the onerous additional four letters?) Lime seems to have meant what it said that its name change could mean big things for the world of personal mobility. Just last week Axios published a scoop on Lime noting that the company intends to expand its business to ultra-compact cars and hopes to begin offering customers the opportunity to rent an ultra-compact car, like the Renault Twizy, as early as Q4 this year.

And what about those e-scooters? According to the scoop, Lime deployed its e-scooters with just three weeks of prep work (much to the chagrin of many San Franciscans…) and broke even in just two weeks. TWO WEEKS. That’s a pretty quick turnaround. Furthermore, Lime estimates that by the end of the year the e-scooters will have a gross margin of $12.40 and a payoff period of just one month. What that means is that the heat is likely about to turn up as Lime, and its competitors, race to deploy the e-scooters in as many as cities as possible.

The companies aren’t the only ones racing either. Companies like Lime and Bird are paying independent contractors to recharge their scooters and according to a recent article in The Atlantic, e-scooter charging (a.k.a. Bird Hunting or Lime Juicing) has become a pretty competitive business. And for good reason. Getting into the business appears to be fairly easy…the registration process is simple, the requirements are relatively minimal, and once you’re registered the chargers are shipped to you. After that, it’s up to you to round up the scooters, charge them, and return them to the “wild.” Lime said more than 60% of its scooters in San Francisco, Austin, and San Diego are charged by freelancers and the average charger makes $30-50 per day by charging seven scooters. That doesn’t sound like a bad way to make some quick cash, so it’s perhaps no wonder that so many people are rushing to get into the market. (The Atlantic article is definitely worth a read for a peek into the interesting world of scooter charging.)

As always, questions about who benefits remain. Even though the costs of entry to the charging game are relatively low, you still have to have an address and a bank account in order to register. (You may also need to have access to a vehicle, according to Lime’s site.) And in order to ride one, you have to have a driver’s license and a card you can connect to your account. How can we ensure that the personal mobility revolution serves everyone and not just those who are more likely to be well-served already?