Ending the Search for Parking 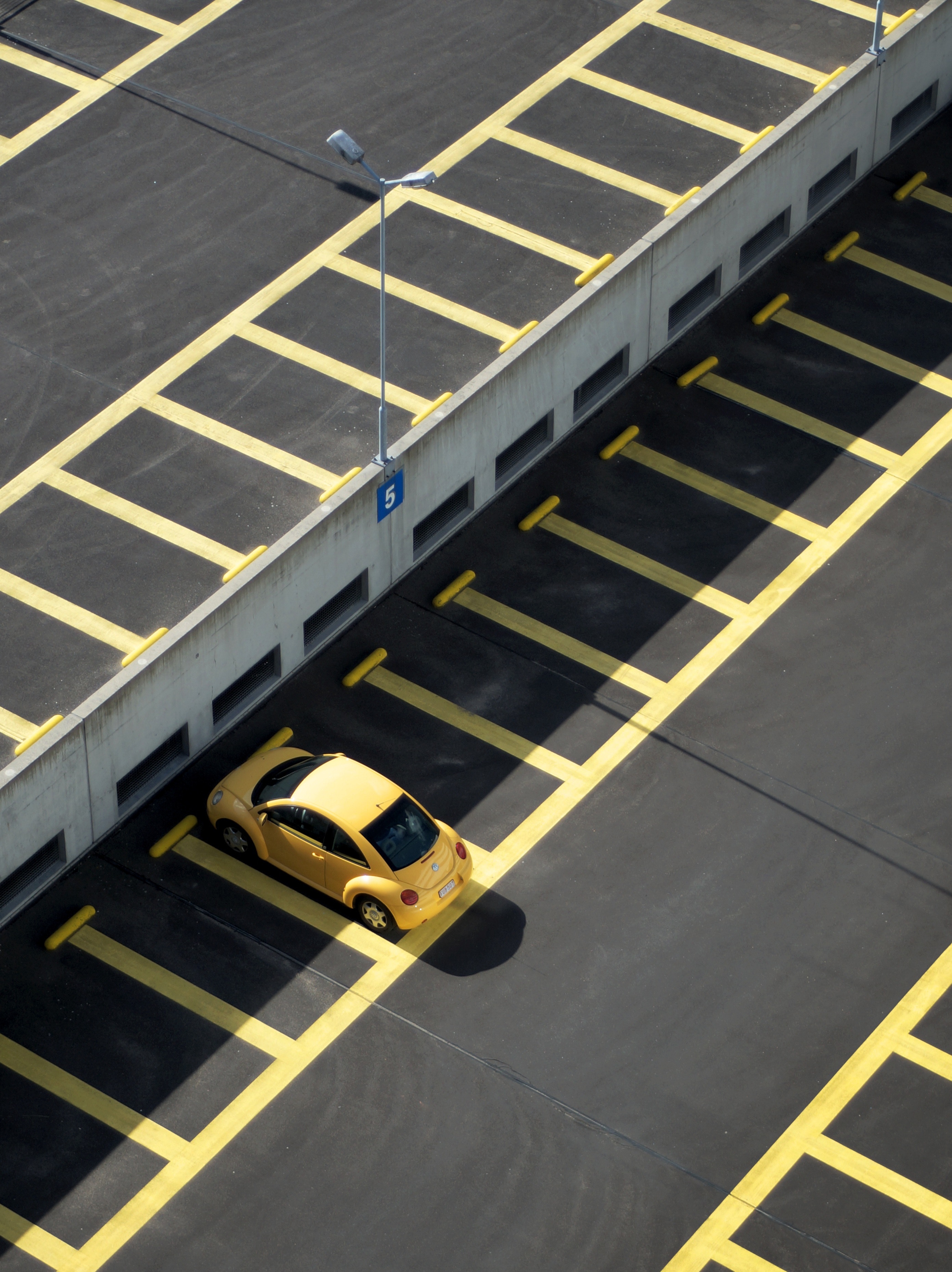 Photo by Raban Haaijk on Unsplash

Inevitably, at almost every presentation on how emerging technologies will impact cities, someone will suggest that Americans love their cars and will never give them up for shared transportation or autonomous vehicles (AVs). Our broad response is that people used to love riding horses as well. If there are less expensive transportation choices that allows the commuter to be productive during their commute, then people will utilize these choices.

The automobile has been a fixture of American life since the explosion of automobile ownership after World War II. Cities encouraged this trend by requiring parking minimums on new buildings. However, the policy of providing abundant parking is being called into question and a paradigm shift in transportation choices is calling for a change in our parking policy.

Transportation network companies (TNCs), such as Uber and Lyft, are of one of the driving forces shaking up the traditional parking market. The ride-hail economy offers users the convenience of a private vehicle transportation without the additional burden of parking. TNCs have exponentially increased their services in the last four years. In Chicago, TNC rides quadrupled in the last three years. On a typical weekday in San Francisco, 5,700 TNC vehicles are in operation, accounting for 15% of all intra-city vehicle trips and 20% of all local daily vehicle miles traveled (VMT). TNC trips are concentrated in the densest and most congested parts of San Francisco.

Other parking markets are starting to see the beginning of this shift as well. The two highest markets for private parking spaces are New York and Washington D.C. In D.C., a parking spot was recently sold for 10% of its purchased value eight years ago. In New York, parking space rentals are in the hundreds per month, instead of in the thousands. And according to a recent news report from San Diego, Ace Parking contends that TNCs are responsible for as much as 50% reduction in parking revenue with restaurant and nightclub parking valets being hit the hardest.

So, what does this mean for the parking industry? The need for abundant parking is coming to an end as people increasingly utilize TNCs and as some move away from private vehicle ownership altogether. Parking spaces come at a cost, especially to renters. A study of 23 recently completed Seattle-area apartment buildings showed that 15% of rent in Seattle stemmed from the cost of building parking. The same study showed that parking requirements increased rent on average by $246 a month. At the surveyed developments, only 63% of the parking spaces were utilized at the peak of demand. In addition, more units were rented in the developments than there were cars in the parking lots, illustrating that not all tenants owned an automobile.

Cities are starting to take notice of these shifts. Summit, New Jersey, for example, forewent building a new parking structure and instead entered into a transportation deal with Uber. Summit is located 30 miles from Manhattan and the city transit center is a hub for commuters who work in the city. The City addressed its parking shortage at the transit center by offering commuters free or discounted rides through Uber. One hundred commuters who have purchased parking passes are eligible for free Uber rides to and from the station. Additional riders can pay $2 per trip each way. The program is estimated to cost the city around $167,00 per year in contrast to the $10 million price tag of a new parking structure. Unlike the parking structure, the new program is also flexible to changes in future if the use of AVs and TNCs expand.

The way the average American commutes is changing. The rising generation is calling into question automobile-centric policy that has supported the inflated parking market. As Summit’s Mayor Nora Radest said “… our program is the first of its kind in the United States… [o]ur innovation has the potential to shape how municipalities think about and implement parking options in the future.” The days of the single-driver commute might be numbered and new models of mobility and innovation may very well be shaping the emerging commuter market and thus, the parking market.