Grab Those Helmets, Scooters Are Back 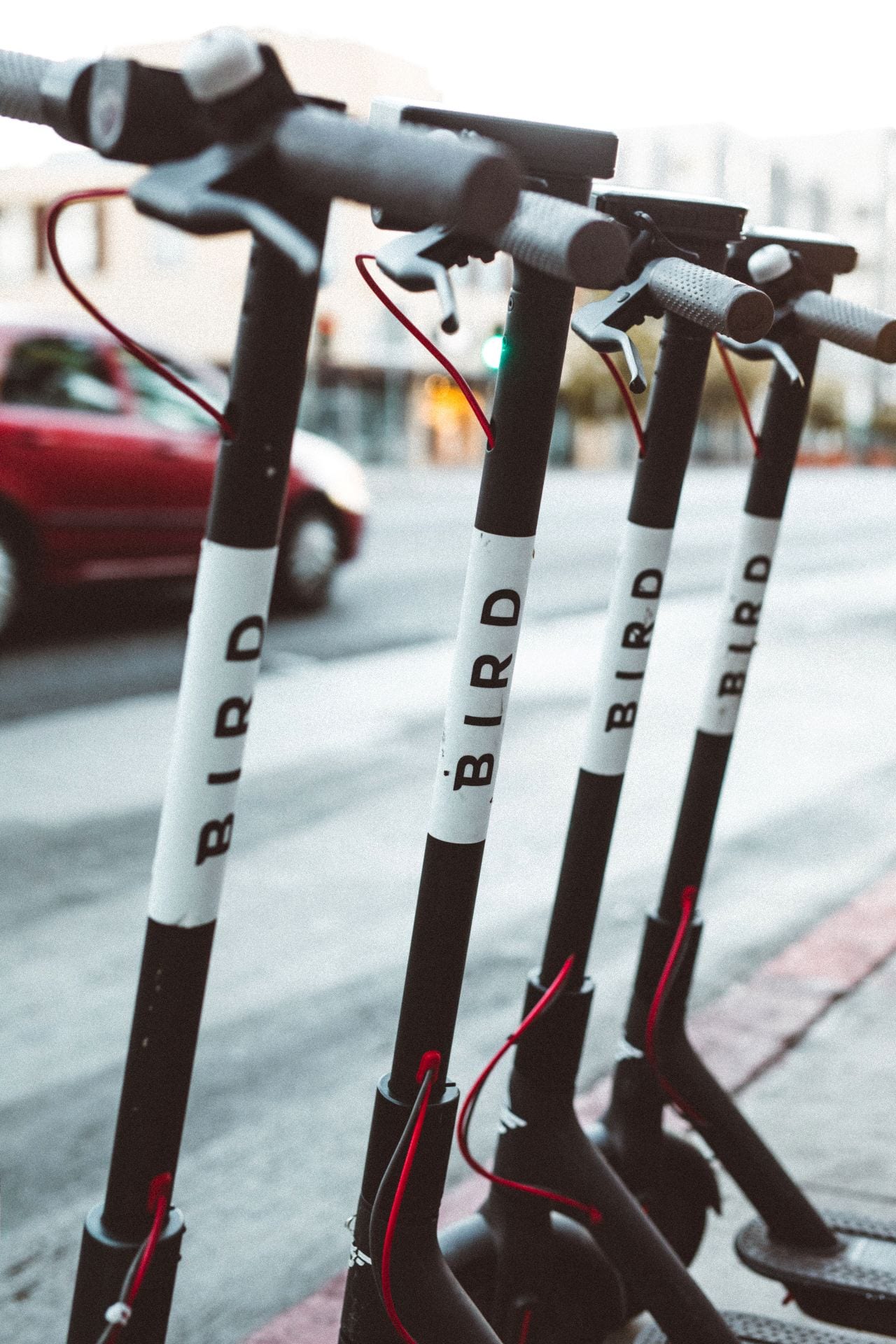 Photo by Nathan Dumlao on Unsplash

At this point, it’s possible that you’ve come across at least a couple of articles naming 2018 as the year of the e-scooter. That certainly seems to be the consensus based on the number of articles written about them during the yearly wrap-up in December. And for good reason. They made headlines a lot last year. Aarian Marshall pretty succinctly summed up why in Wired: “They arrived unannounced in cities. They provoked fierce council meetings and protests. They launched debates about who owns sidewalks, anyway, and what role regulators play in bossing around big business. They sucked up VC dollars, mountains of them, as upstarts crowed about the revenue generated per scoot. They got damaged and fixed, they launched their own new gig economy jobs.” Suffice it to say, they inspired quite a bit of debate and dialogue last year, including a number of interesting thought pieces about what effects they are having on cities and what we might expect in 2019. (In addition to the Wired article, check out these end-of-year pieces in Forbes and Citylab.)

As one might expect, we are just a few weeks into the new year and e-scooters are making headlines again. On Tuesday Portland’s Bureau of Transportation released a report detailing its findings from the city’s four-month e-scooter pilot last year. Spoiler alert: officials are recommending that the e-scooters return to streets this spring. (All scooters were required to be off Portland’s streets by the end of the pilot in November, despite pleas from companies to keep them in operation.) Ultimately, it seems that the agency has decided that e-scooters hold enough promise in helping the city work towards its key policy goals that it is worth inviting them back, despite some shortcomings outlined in the report.

The report also includes some interesting, if unsurprising findings worth highlighting, such as: “Users demonstrated a strong preference for bikeways and other protected infrastructure. In their absence, or on higher-speed streets, sidewalk riding increased.” This, of course, is not rocket science. If people feel unsafe in the street due to inadequate infrastructure to shield them from cars, they ride on the sidewalk. Unfortunately, that has a ripple effect since having an e-scooter whiz by can impact how safe pedestrians and other sidewalk users feel. The answer is simple, however. As Regina Clewlow of Populous notes in Forbes, “cities should take back streets to focus on moving people, not the single occupancy vehicles that currently dominate most travel.”

In addition the report makes an important point about how we evaluate the potential CO2 emissions savings of e-scooters—getting people to switch from a personal vehicle to an e-scooter is just one part of the equation. The companies’ business models is the other part. How many cars are on the road solely for the purpose of deploying, balancing, fixing, and rounding up e-scooters for regular charging? Are there enough people switching from a personal vehicle to an e-scooter to tip the balance in the right direction and create a net reduction in total vehicle trips? At this point, that question remains unanswered, but we’ll see what 2019 holds for the scooter-verse.