Is A Robot Going to Take My Job? 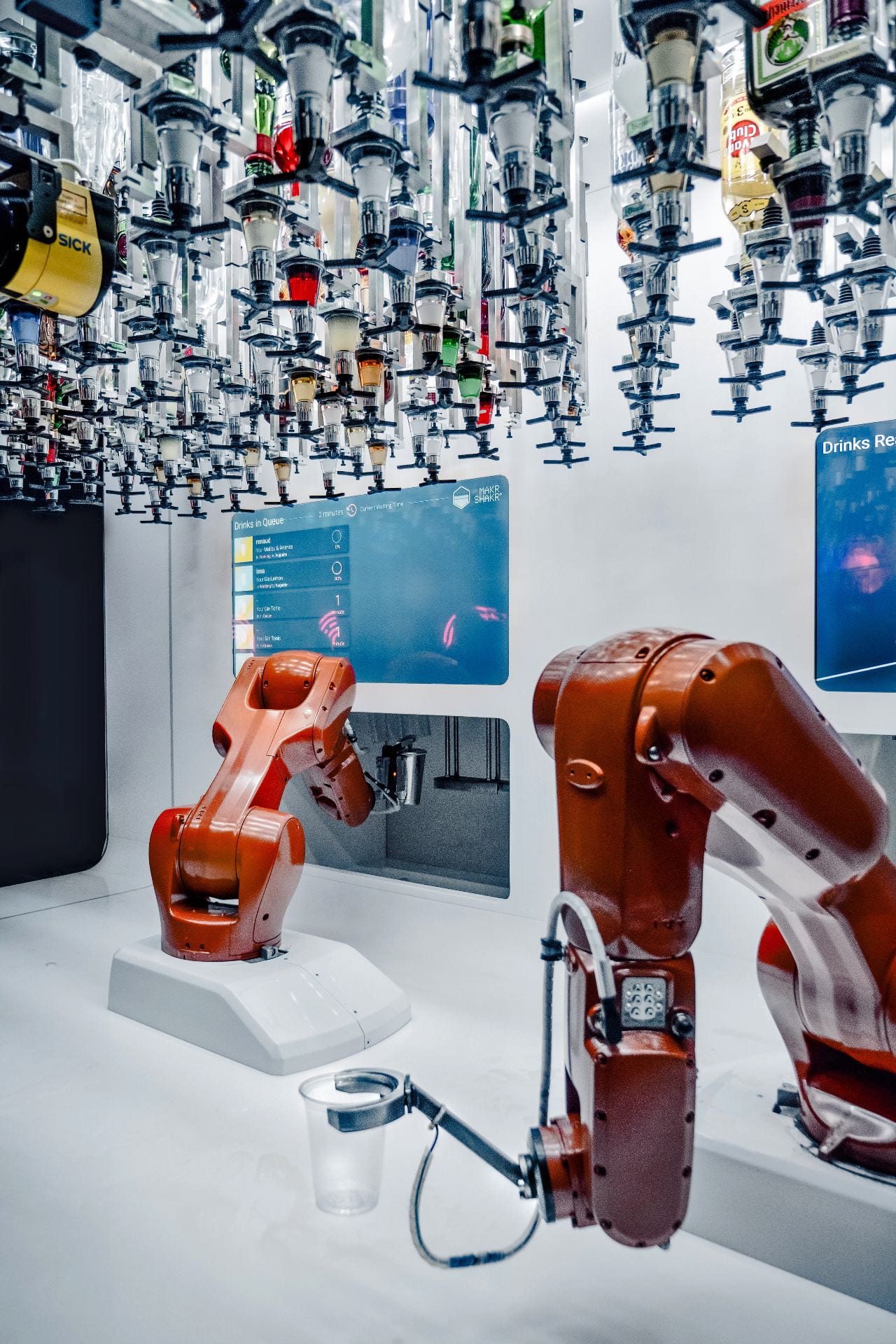 Photo by DXL on Unsplash

As Urbanism Next has explored autonomous vehicles, e-commerce and the future of cities, many readers may be wondering about the impacts that these advances may have on labor. And they would not be alone. It seems like everyone (including John Oliver) is talking about automation lately, especially in regards to its impact on labor.

There are several studies from the past few years from the likes of McKinsey, Brookings, and the World Economic Forum that have attempted to quantify the degree to which labor will be impacted by automation. Before diving too much into those studies, it is important to point out one common theme: very few jobs will be entirely replaced by automation in the near-future. One simply cannot look down a list of jobs and say that this one will be replaced by a robot in ten years and that one won’t be. Rather, it is more telling to look at the tasks associated with a particular job and predict which of those tasks are susceptible to automation. As John Oliver points out in the clip linked above, ATMs did not replace bank tellers. ATMs merely allowed tellers to shift from focusing on tasks like dispensing cash to more customer-service focused tasks such as opening and closing accounts and advising clients on mortgages.

McKinsey reports that nearly half of all tasks that make up current jobs are susceptible to automation by 2055. Most of those tasks are connected to jobs that are low-wage and low-skill. For example, while only 8% of the tasks performed by an applications software programmer are expected to be automatable, 91% of the tasks of food preparation workers are expected to be automated in that timeframe. Brookings estimates that one quarter of total jobs in today’s economy are highly susceptible to automation (meaning that 70% or more of tasks can be automated). However, they also predict that 0.5% of jobs are comprised of tasks that are fully susceptible to automation. The World Economic Forum expects 1.37 million workers to be displaced from their current roles worldwide.

Forecasting the trends and pace of technological advancement is, naturally, difficult. Who in 2005 would have predicted that within ten years, most Americans would be using handheld devices for personal computing? In 2012, we thought that within ten years most personal computing would be taking place on our glasses, but that hasn’t come to fruition.

Most studies are bullish on the ability of technological advances to spur job creation, but one would be hard-pressed to find a prediction of how many jobs will be created in a given timeframe. Quite simply, no one knows what jobs or how many of them will be necessary to interact with technologies that have not even been invented yet. What looks to be the trend, however, is that many tasks that are low-skill and require few educational qualifications are at highest risk of automation while tasks performed by high-skill, high-educational attainment workers are relatively much safer. We also know that there are specific metropolitan areas such as Las Vegas and Dallas-Fort Worth that have a larger concentration of low-skill workers than many other cities and therefore have a greater chance of seeing unemployment rates rise in the coming years unless those workers are retrained or reskilled.

Urbanism Next is especially interested in the specific impacts that autonomous vehicles may have on labor and how these impacts may be felt differently in different cities and regions. A report by the Office of President Obama reports that automation could eliminate somewhere between half and three-quarters of driving-related jobs (which are largely low- to medium-skill) by 2033 while also leading to substantial indirect job creation in other sectors such as technology and computer programming. Meanwhile, the RAND Corporation suggests that autonomous vehicles may give workers easier and cheaper access to jobs by greatly reducing the cost of transportation, although that, of course, depends on a variety of factors related to deployment that are as yet unknown.

Ultimately, many researchers agree that automation will be a mixed bag for workers, eliminating some jobs, creating some new ones, and potentially making other jobs less monotonous. These impacts will likely be felt disproportionately by different sectors and different locales and could exacerbate geographic economic segregation. Understandably, workers are increasingly anxious about this mixed bag of job elimination/creation/evolution. For its part, Amazon recently announced that it is planning to retrain approximately 100,000 employees by 2025. As Ben Casselman and Adam Satariano write in the NY Times, “The investment is a large-scale experiment in whether companies can remake their existing work forces to fit a fast-changing technological world.” Only time will tell…

Matt Salazar is a graduate student at the University of Oregon and an Urbanism Next Fellow.