Lime Pulling E-Scooters from 12 Markets in Push for Profitability 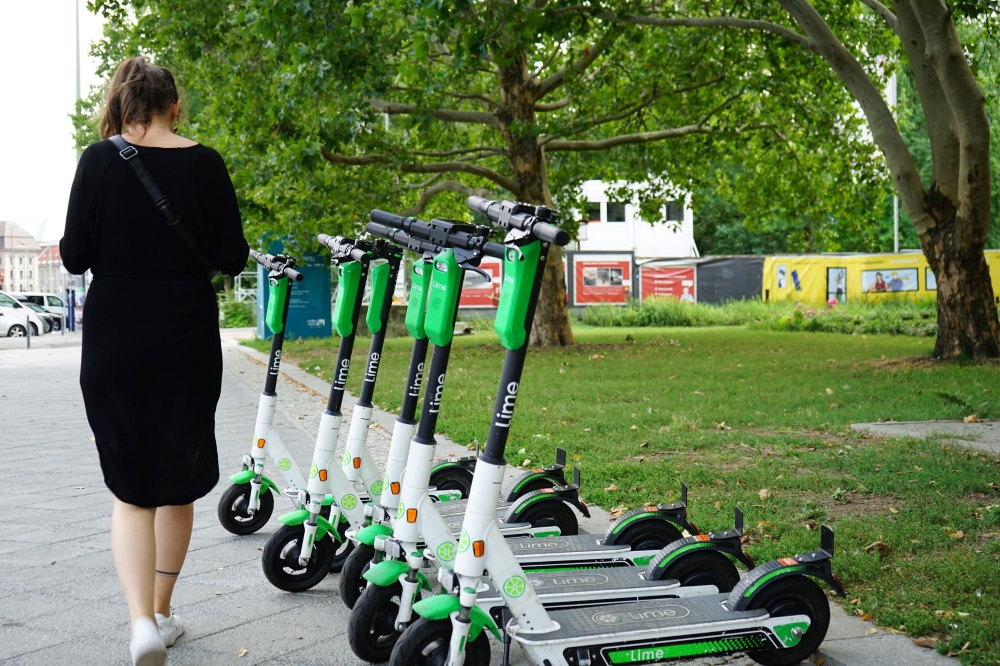 Photo by Vince Jacob on Unsplash

Lime announced last week that it will be pulling e-scooters from 12 markets worldwide, including four in the U.S.: Phoenix, Atlanta, San Antonio, and San Diego. The company, which experienced rapid growth and expansion in the past few years, also plans to lay off 14% of its workforce. Lime is not alone in this regard—according to Verge, Bird, Scoot, Skip, and Lyft have also laid off scooter-related employees recently. The over-saturation of the e-scooter market is likely a factor, but this move also follows a more recent trend in the tech start-up world—investors want to see profit, not just growth. From a private sector perspective, that's a logical move. The question of long-term profitability is a serious question facing many new mobility service providers, including Uber and Lyft. Whether or not these companies will eventually turn a profit or not remains to be seen.

This uncertainty raises questions about the sustainability of these jobs—clearly, some layoffs are already underway. It also raises important questions about the continuity and reliability of these services from a user perspective. What happens when a new service arrives, users adopt it, and then it disappears, sometimes with very little warning? In recent years we've seen this with some microtransit providers like Bridj and Ford's Chariot closing up shop. Even more recently, we've seen the departure of free-floating carshare service providers as well. Share Now, formerly Car2go, announced in December that it would be ceasing its North American operations in February. For people who have come to rely on these services, these departures can leave them in a lurch...and may leave behind a car-sized vacuum. As Gabe Klein wrote in a recent Forbes piece, making money in transportation services is elusive, but reducing our reliance on single-occupancy vehicles is imperative in order to stem the tide of climate change. Figuring out how to make alternative transportation options both sustainable and reliable is a necessity, one way or another.