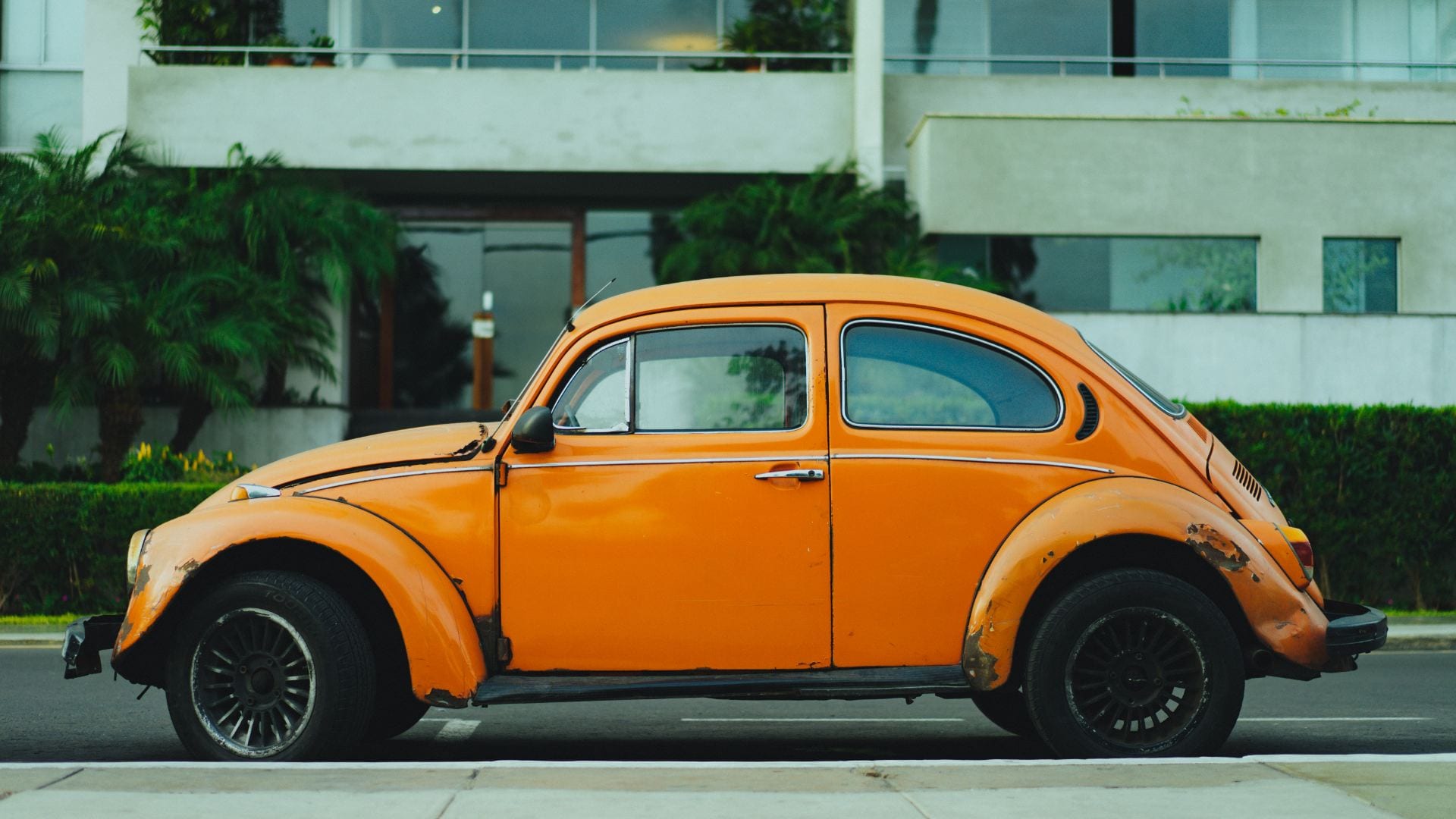 Photo by Dan Gold on Unsplash

London’s new Ultra Low Emissions Zone (ULEZ) charge was instated this week, adding a £12.50 ($16.40) charge on top of the regular £11.50 ($15.10) congestion charge for driving in the heart of London. The added ULEZ charge applies to gas-powered vehicles older than 2006 as well as diesel-powered vehicles older than 2015. Want to drive a diesel or gas-powered private bus into the ULEZ? That’ll be an additional fee of £100, or roughly $131, per trip please.

London’s polluted air affects two million residents and the amount of pollution-related deaths is startling. Limiting older, more polluting vehicles is an important step in addressing these preventable deaths and illnesses. While the ULEZ is now operational in the Central London core, London plans to expand the ULEZ to a much broader and more residential area in 2021. Since lower income people tend to live in areas more exposed to pollutants in disproportionate numbers, expanding the ULEZ to include London’s inner ring suburbs will help extend the benefits of cleaner air to these groups. However, lower income people also tend to be more car-dependent, especially those who work in the central city area but have been pushed to seek more affordable housing further from their jobs. And lower income people are also more likely to drive vehicles that would subject them to the ULEZ fees in their own neighborhoods when the area is expanded.

The potential for financial impacts to lower income people also came into play in New York City’s congestion pricing debates as well. However, as Laura Bliss from CityLab reports, a prominent NYC anti-poverty advocacy group found that the vast majority of lower income people that commute to Manhattan use transit, and thus would benefit from the transit system improvements that congestion pricing would fund. Additional financial mitigation measures are being considered for affected lower income people in NYC, and in London there are plans to provide lower-income people with funding to replace their cars with newer ones that would be exempt from the ULEZ charges.

The idea that congestion charges are inequitable does deserve careful consideration as it is important that the needs and experiences of all road users are accounted for. But in order to compare the fairness of congestion pricing to the current system without such pricing, we must think more broadly about what fairness entails. As Michael Manville outlines, “the benefits of free roads accrue disproportionately to wealthy people.” Only the lower income people who can afford to buy, fuel, insure, and maintain the vehicles needed to drive on ‘free’ roads benefit from this amenity. Conversely, many more lower income people cannot afford driving at all, making strategic and systemic investment in transit all the more critical. Congestion pricing with well-planned revenue allocations can indeed help benefit lower income populations with better transit services and cleaner air in the neighborhoods that are closest to major streets and highways.

One of the Shared Mobility Principles for Livable Cities, which was initiated by Robin Chase and has now been signed by a broad coalition of nonprofit entities, private companies, and municipalities, is to “support fair user fees across all modes” While transportation network companies (TNCs) have been the target of some fee programs, including in NYC, the above Shared Mobility Principle reminds us that it’s important to think comprehensively about the transportation system and congestion. True, there is evidence to suggest that TNCs are contributing to congestion, but congestion existed long before TNCs did TNCs are also being used in ways that benefit lower income people with limited transit access or special needs, like Columbus, Ohio’s prenatal care TNC transportation pilot. Congestion pricing, therefore, needs to be applied not in ways that focus on a single mode, but in ways that seek to make the entirety of the transportation system better and more fair for all users.