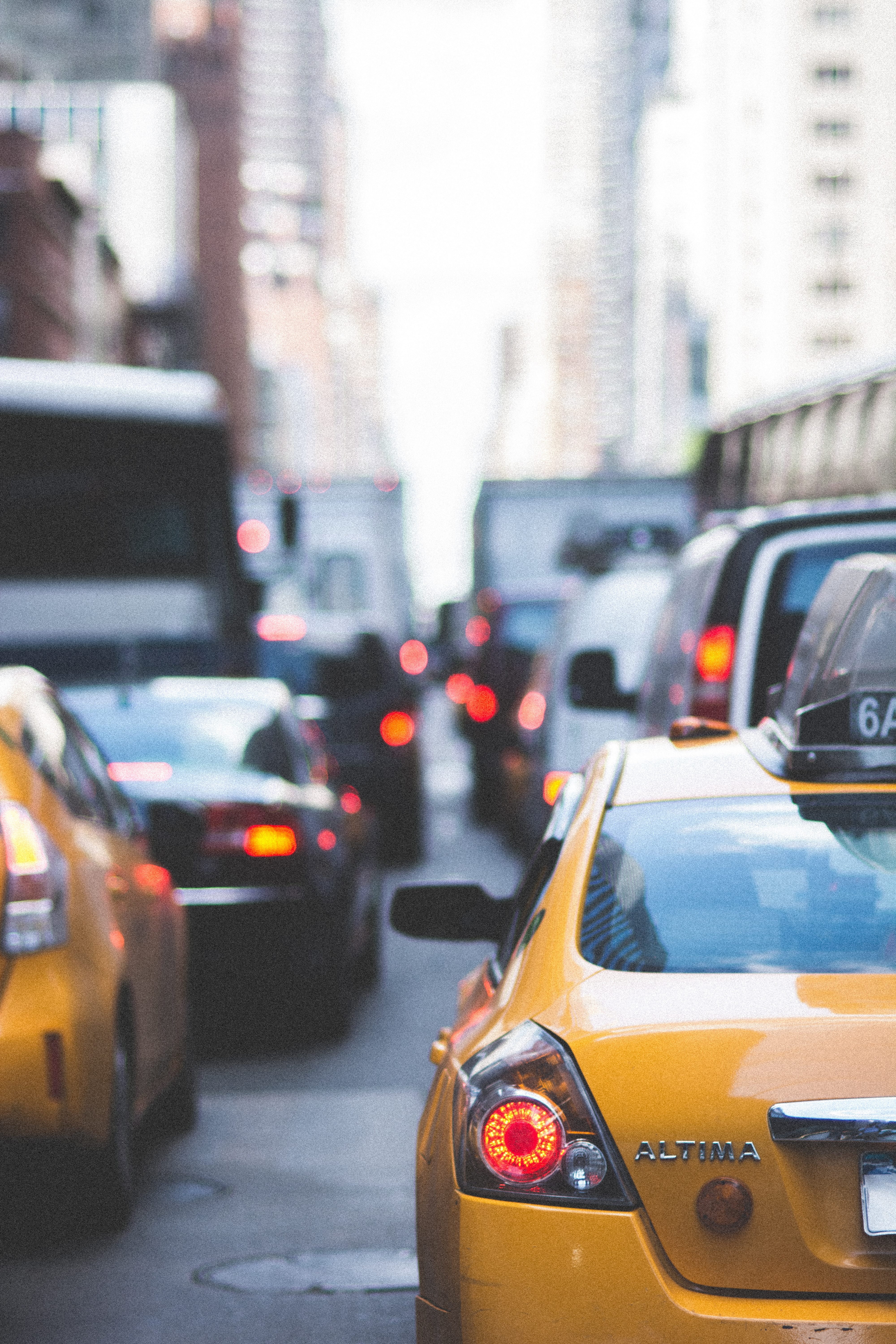 Photo by Kevin Lee on Unsplash

It is official—after much anticipation, the New York City Council voted to impose a year-long cap on for-hire vehicles and will not issue any new vehicle licenses for the duration of the cap period, although they have made an exception for wheelchair accessible vehicles. (Of which there are not nearly enough.) During the upcoming year, the New York Taxi and Limousine Commission (TLC) will also be tasked with studying whether to adopt vehicle utilization standards or regulations…essentially, they will determine if there should be permanent regulations in place limiting the number of for-hire vehicle licenses issued, much the way that taxi medallions have been regulated for decades. Perhaps unsurprisingly, Uber and Lyft lobbied pretty hard against this bill, arguing that a cap on the number of vehicles will decrease vehicle availability leading to longer wait times and, possibly, higher fares. Despite their efforts, the bill passed 39-6.

According to the NY Times, the number of for-hire vehicles in the city has increased to 100,000, up from 63,000 in 2015 when Mayor de Blasio tried, and failed, to institute a cap. This time around, there was support not just from taxi drivers who have seen the value of their medallions plummet but also many of the independent contractors who drive for the TNCs. (The Independent Drivers Guild was heavily involved in the campaign to pass the bill.) In addition to imposing a cap on vehicles, the NYC Council also voted in favor of giving the Taxi and Limousine Commission the ability to establish minimum payments for for-hire drivers—a big win for drivers.

For a window into the for-hire driver’s view, I suggest checking out the Independent Drivers Guild’s FAQs about the cap, which provides a easy-to-digest summary of what they’re anticipating the cap will mean. (They anticipate the demand for leasing to skyrocket under the cap as new drivers look for ways to acquire vehicles.) The Rideshare Guy, a go-to source of information for rideshare drivers, also posted a summary of the suite of bills that passed yesterday and how to decipher them.

The passage of these bills comes on the heels of a new report published by Bruce Schaller, a transportation consultant and former DOT commissioner, who did some serious data crunching and determined that “Private ride TNC services (UberX, Lyft) put 2.8 new TNC vehicles miles on the road for each mile of personal driving removed, for an overall 180 percent increase in driving on city streets.” He also concludes that TNCs primarily compete with transit, walking, and biking, not other private vehicles. (This does to seem to be in line with a growing body of research that finds that people are using TNCs in place of trips they might otherwise have made by transit, walking, or biking.)

Robin Chase, co-founder and former CEO of Zipcar, thinks we are far too focused on the trips being replaced by TNCs and are missing the bigger picture: 72% of trips taken are taken by private vehicle. TNCs and taxis only account for 1.2% of total trips nationwide. Why aren’t we asking what other modes people might have used for a trip if they hadn’t used a personal vehicle, she wonders. Presumably some fraction of those personal vehicle trips could have been made by walk, bike, or transit. All of this focus on the impacts that TNCs are having on congestion is glossing over the fact that congestion was already an issue long before TNCs arrived, she argues. Instead, we should institute fair user fees across ALL modes, private vehicles included, which is one of Shared Mobility Principles that have been committed to by a growing number of agencies, private companies, and advocacy groups. (Notably, NYC recently enacted a surcharge for taxis and TNCs in Manhattan for rides south of 96th Street, but did not manage to institute the much-discussed congestion zone, which would have required private vehicles to pay a daily use fee during busy times—with the idea that the funds would help raise money for the subway.)

It will be illuminating to see how the vehicle cap plays out in NYC over the coming year, and what findings the TLC arrive at. But one thing does seem clear…there may be enough political support to cap TNCs in NY but the private vehicle will live to see other another day without a congestion fee or a cap.

After a Devastating Year, Transit Is Adapting to the Future
Mar 23, 2021
Skip Descant
In the news
Sidewalk robots get legal rights as "pedestrians"
Mar 4, 2021
Jennifer Kingston
In the news
Fiscal Implications of the Coming Transportation Revolution
Jun 15, 2020
Ronald Fisher
In the news
More Media »