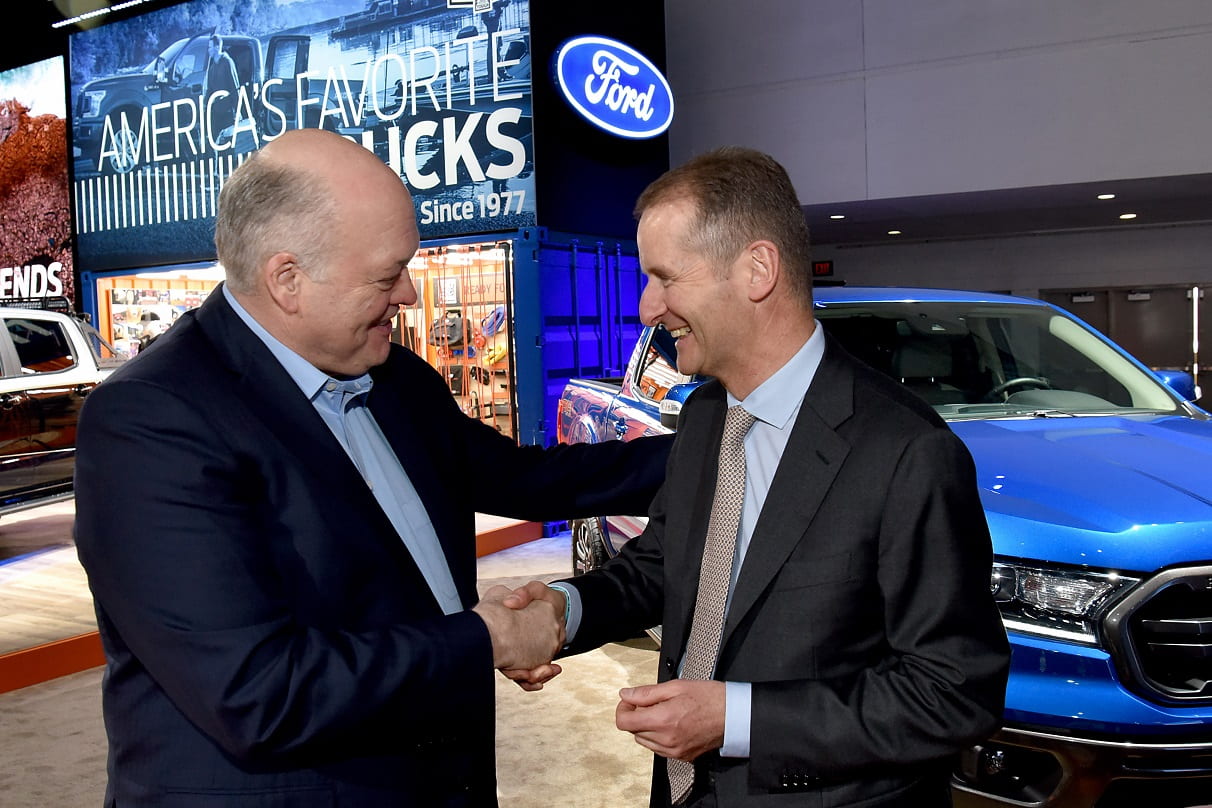 Many auto manufacturers talked a big game in 2017 and into 2018 about how soon they would have fully autonomous vehicles on the road, with many promising it could be as soon as 2020 or 2021. We’re now more than six months into 2019, creeping up fast on 2020, and many of those timelines now appear to be, well, optimistic. AVs no longer seem quite as inevitable in the near-term as the breathlessness of 2018 suggested…but that’s not to say that advancements are not still being made. We seem to have moved from the phase of “promises fueled by unbridled luster” to the more tempered “alliances are the way of the future” phase. As Jim Press, former deputy chief executive of Chrysler told the NY Times, “large-scale alliances are essential to ‘have a path for success in this transformative era.'”

Times are a-changing for legacy car companies—investors are more interested in Tesla and Uber, the number of young people acquiring driver’s licenses in the U.S. has been falling for decades, and the very notion of car ownership is changing with the introduction of new mobility services and the associated shift to “mobility as a service.” In order to stay competitive with the likes of Waymo, Uber, and others, automakers are teaming up to work on AV/EV technology. It was announced on July 4 that BMW and Daimler AG entered into a strategic partnership agreement to work together on the development of autonomous cars, with the hope that they’ll have them on the road by 2024. The New York Times reported just the following day that Ford and Volkswagen are expected to sign an agreement to collaborate on the development of autonomous and electric vehicles.

These partnerships make sense, of course. Developing electric autonomous vehicles is an expensive endeavor requiring a lot of upfront investment and the ability to iterate fast as competition heats up. By forming these alliances, automakers can play to their existing strengths and innovate more quickly, or at least that’s the hope. No doubt their eyes on are Waymo, which was awarded the first permit by the California Public Utilities Commission to participate in the state’s AV passenger service pilot program, which is distinct from California’s AV testing pilot program. It’s currently very limited in scope—only Waymo employees and guests can get a ride for now—but it’s one step closer to robo-taxi service coming soon to a city near you (at least if you’re in California or Arizona). That’s all to say that the flames of the AV fire may have died down a bit in 2019, but make no mistake, it’s still burning…we’ll see what comes of these newly forged alliances in the next year or so as they race to compete.