The Future of Microtransit? 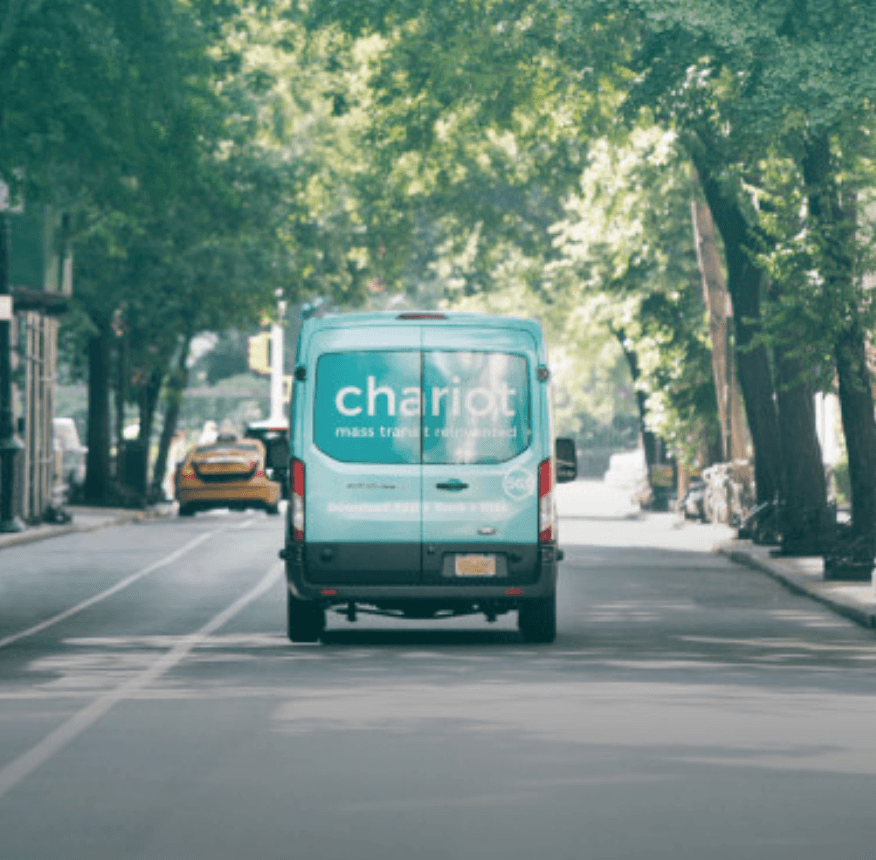 Microtransit provider Chariot announced it is ceasing operations by February 1. The company, which launched in 2014 as an on-demand shuttle service, was acquired by Ford two years ago as part of Ford’s effort at rebranding itself. (The automaker launched Ford Smart Mobility in 2016 as a subsidiary of Ford Motor Co. to focus on emerging technologies.) Prior to the announcement, Chariot was operating in Austin, San Francisco, and New York, among others, including Denver, where service launched in October as part of a city-led pilot program. The pilot was supposed to run through April with the city reportedly paying Chariot $250k to operate service, but the city is now faced with the dilemma of what to do for the service’s regular riders given the premature ending.

This news certainly revives the discussion about what the future of microtransit looks like. We have already seen the rise and subsequent fall of other private microtransit providers like Bridj, and several microtransit pilots have struggled to hit ridership targets. (According to “UpRouted,” a report by Eno Center for Transportation published last year, the Kansas City Area Transportation Authority and Bridj launched a public-private pilot project to provide downtown commuter service and estimated that the service would provide 200 rides per day. In reality, it took nearly six months to reach about 600 rides, and it was only up to 11 rides per day by the end.) There are, of course, a lot of reasons why some microtransit projects have struggled to perform to expectations. For starters, it is incredibly difficult to get the numbers to pencil out, especially when trying to rely primarily on fares. However, as Eno notes, we should think twice before we label a project a success or failure. One of the great promises of microtransit is the possibility it holds for improved mobility, especially for those who have been underserved by more traditional transportation services. Hence why Eno suggests that “the success or failure of the application should be determined based on performance metrics that go beyond ridership changes and farebox recovery, such as improved mobility, increased safety, and enhanced customer experience.”

But, that hasn’t stopped the death knell for Chariot. So, what is the future of microtransit? What role does microtransit have to play and can it be viable? This is definitely a topic we’ll delving into at the 2019 Urbanism Next Conference. Details on the full conference program will be available soon, but in the meantime check out our website for a schedule of events, as well as pricing and travel info. We hope you’ll join us.