Thinking Through the Promises of a Driverless Future 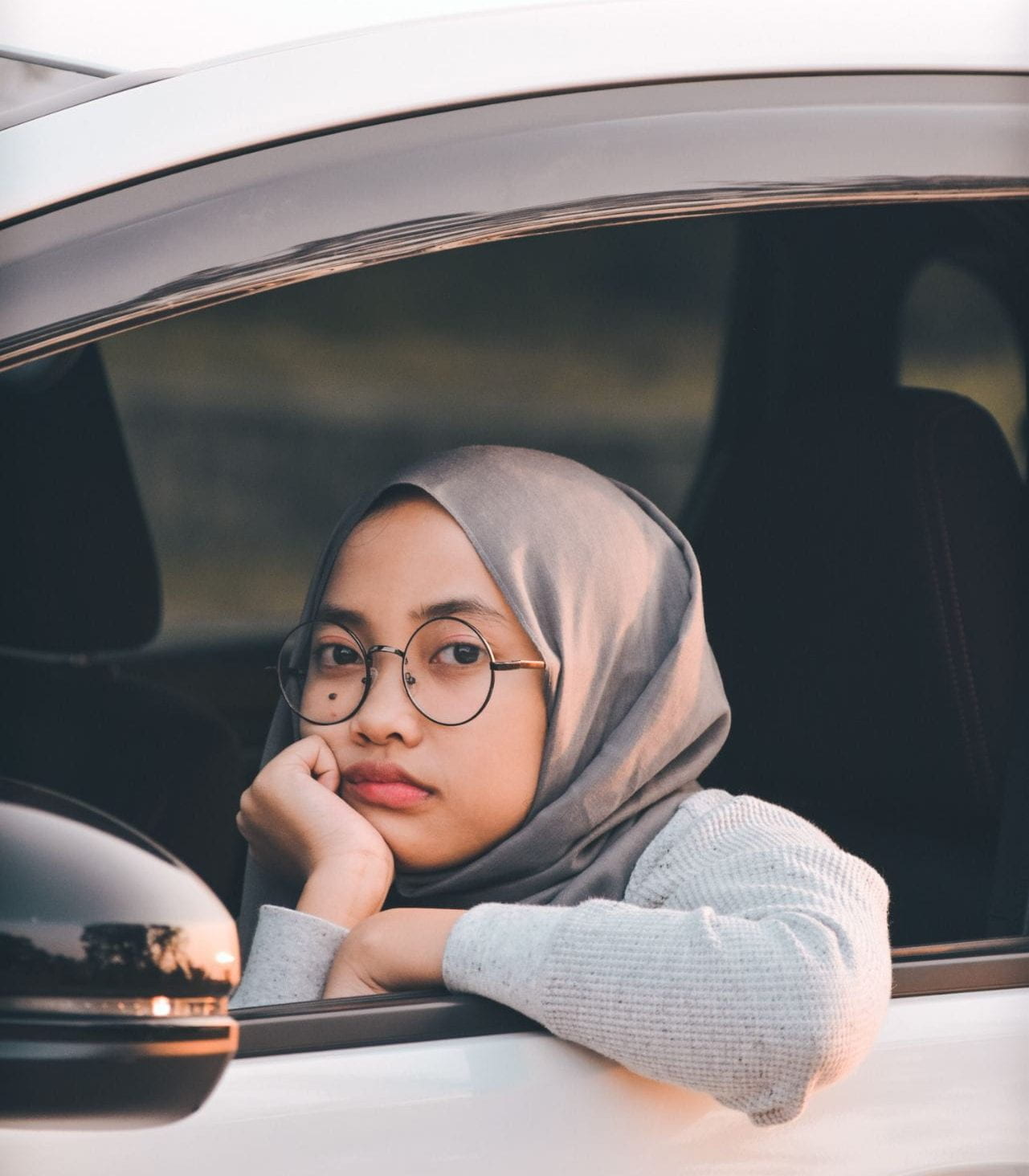 We’ve all heard the myriad promises that are set to come along with the introduction of autonomous vehicles (AVs). Improved safety, enhanced convenience, and increased productivity are all touted as benefits of no longer having human drivers operate vehicles. While these all sound appealing at first pass, these projected benefits are not without their caveats.

While removing human error and distraction from diving would make driving safer, the first pedestrian death by driverless vehicle was a tragic reminder that self-driving technology has a ways to go. And with initial reports indicating that transportation network companies like Uber and Lyft, whose models of operation are often referred to as predecessors of AVs, appear to be increasing congestion, the convenience of AVs may be tempered by the increased traffic they create.

But what about increased productivity for AV passengers? That’s still on the table, right? Turns out you may need to hold that thought, too. If you’re one of the roughly 1 in 3 people who can’t read in a moving vehicle without feeling queasy, the promise of sending emails, catching up on the news, and videoconferencing as a passenger in an AV may not apply for you.

The University of Michigan’s Mcity recently published a whitepaper that discusses the effect that motion sickness may have on the acceptance rates of AVs. Whereas many motion sickness-prone people are able to avoid nausea and headaches by driving a vehicle, sitting in the driver’s seat would no longer be an option in AVs. Further, the study found that passengers who were “reading and interacting with a handheld device result[ed] in higher motion sickness ratings.” Given that most AV-friendly productivity tasks would likely be completed with the use of some sort of handheld electronic device, it’s reasonable to assume that the options for engaging in tasks as an AV passenger will be much more limited for those who suffer from motion sickness.

While motion sickness may well be a less pressing concern than safety and increases in vehicle miles traveled, the work by Mcity points to a larger issue – the fact that there are many unknowns or not-yet-thought-of’s with AVs. We will certainly learn a lot once AVs start rolling out in larger numbers, but for some issues, like equity, health and safety, and municipal finance, waiting until AVs are already on the ground to think through these potential issues may be too late. Focusing on finding avenues for technology to support and help realize existing community needs and goals is one way to start to see past the flashy promises and begin having practical conversations about what new technologies might mean for all populations, needs, and abilities.​